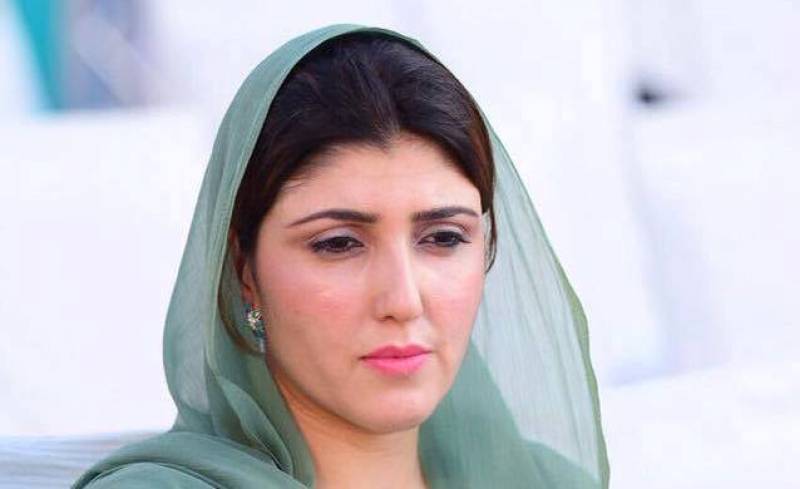 On not tendering an apology, a Jirga will be called where Gulalai will have to prove the allegations against Khan, she said.

A legislator, Zareen Zia, said that no one has any complaint regarding the PTI chief and its members and termed Gulalai’s allegations baseless.

"There is enough respect for women in PTI," she said, adding that people are promoted in the party on merit.

She endorsed the claims that Gulalai had imposed the allegations in retaliation for not being given a party ticket.