Parliamentary committee on appointment of CEC, ECP members to meet on Tuesday 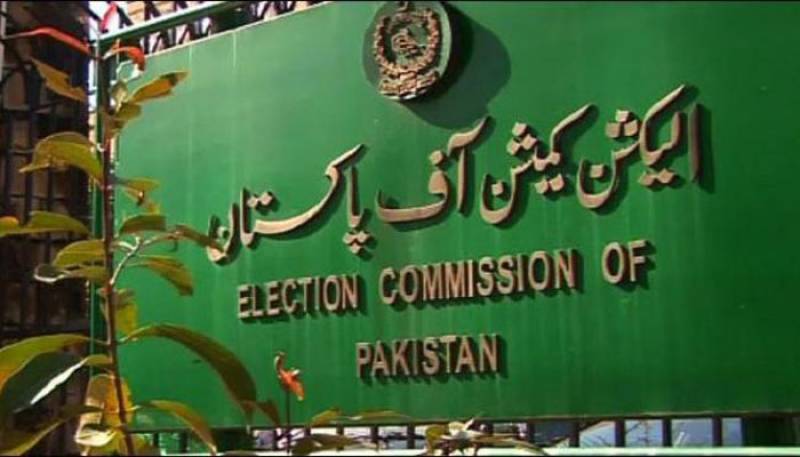 The Parliamentary committee will consider nominations for appointment of Members of the ECP from Sindh and Balochistan forwarded by the Treasury and the Opposition, said a press release issued yesterday.

The Treasury and the Opposition forwarded their nominations for appointment of Members of the Election Commission of Pakistan to the Speaker National Assembly Asad Qaiser and the Chairman Senate Muhammad Sadiq Sanjarani, who onward transmitted the same to the Parliamentary Committee for consideration.