Pakistan a victim of terrorism from Afghanistan: UN report 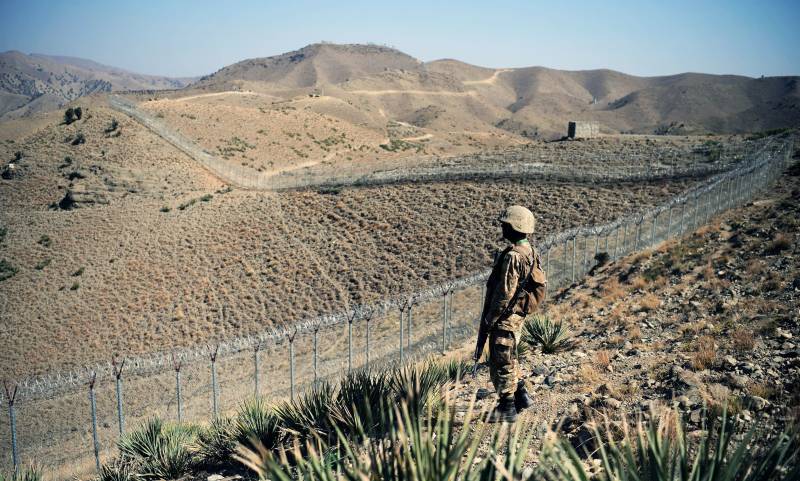 ISLAMABAD – A United Nations' report has endorsed Pakistan's stand about being victim of cross-border terrorism emanating from Afghanistan.

The report by Monitoring Team of UN Security Council Committee overseeing sanctions against Al-Qaeda and Da'esh expressed concern over the growth of terrorist organizations in Afghanistan and their impact on the region.

Pakistan has consistently maintained that certain terrorist elements have been targeting Pakistan from their bases in Afghanistan.

The Monitoring Team specifically mentioned that Tehreek-e-Taliban and Jamaat-ul-Ahrar regularly attack Pakistani border posts from their bases in Afghanistan.

Diplomatic sources say that the fact that there is no negative reference about Pakistan in the report, is a testimony to the wide international recognition of the effective actions taken by Pakistani security forces against terrorism.