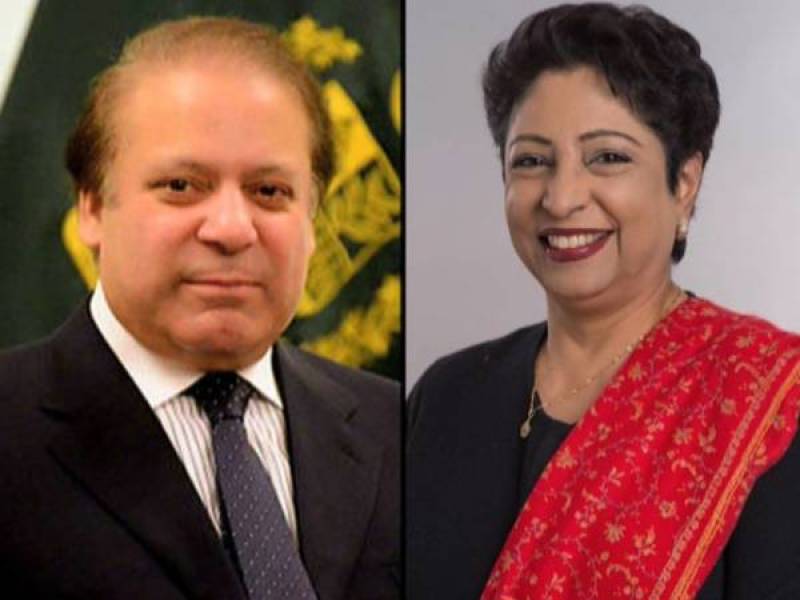 ISLAMABAD (APP) - Prime Minister Muhammad Nawaz Sharif Thursday called for making Pakistan's participation more meaningful at the United Nations and to ensure that its voice is heard on peace, security and development issues.

The Prime Minister gave the guideline to Dr. Lodhi, Pakistan's Permanent Representative to the United Nations, Ambassador Dr. Maleeha Lodhi, when she called on him here at the PM House.

The Prime Minister would be addressing the UNGA session in which he will highlight Pakistan's foreign policy and national priorities. The United Nations will be marking the 70th anniversary of its founding this year which gives special importance to this year's session.

The Prime Minister would also be holding bilateral meetings with several heads of state and government from friendly countries.

Talking to Dr Lodhi, he said Pakistan has always played an active role in the United Nations and should continue to be in the forefront of all UN activities and debates.

He said Pakistan today was the largest troop contributing country to UN peacekeeping operations in the world.

Dr. Lodhi briefed the Prime Minister about UN related matters and the several summits and events that will take place during the special session of the UN General Assembly (UNGA) in September this year.

She informed the Prime Minister that in addition to normal activities, a number of other important events would also be taking place which have great importance and relevance to Pakistan. Of these, the most important would be the endorsement by world leaders of the post-2015 development agenda which will involve the adoption of the Sustainable Development Goals.

Major activities taking place in this year's UNGA session include summit on South-South cooperation, meeting on gender equality and women empowerment, special summit to approve sustainable development goals and peacekeeping summit to be co-hosted by Pakistan along with other countries.

National Security Advisor to PM Sartaj Aziz and Special Assistant to PM Tariq Fatemi were also present in the meeting.