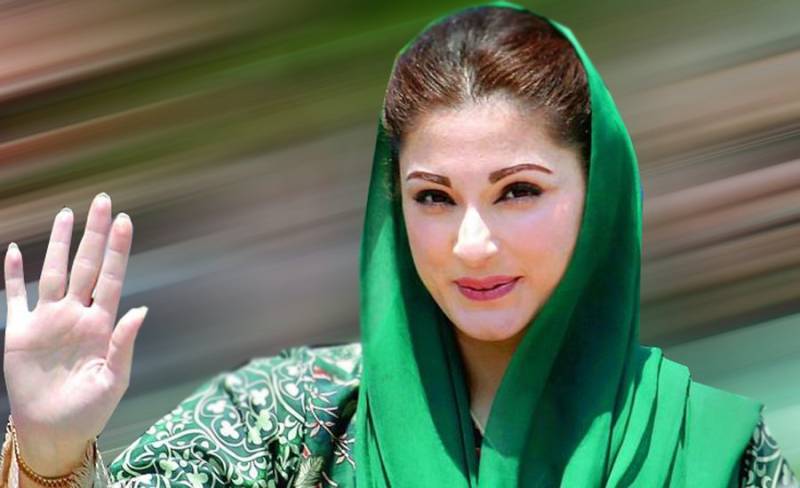 ISLAMABAD - A lawyer of Maryam Nawaz, daughter of former prime minister Nawaz Sharif, has filed an application with the Returning Officer to withdraw nomination papers of his client from Lahore's NA-125 constituency.

In the application, Maryam stated that she did not want to contest elections from this constituency where Pakistan Tehreek-e-Insaf has fielded Dr. Yasmin Rashid.

The Pakistan Muslim League-Nawaz (PML-N) leader has asked the Election Commission of Pakistan to not publish her name and electoral symbol on the ballot papers.

The plea comes as the election body issued election symbol of 'pencil' to Maryam Nawaz as an independent candidate in NA-125 after his lawyer failed to withdraw the nomination papers.

Waheed Alam Khan of PML-N has been allotted the symbol of the lion from the same constituency. Maryam Nawaz, who is currently in London to attend her ailing mother along with her father Nawaz Sharif, will contest elections from NA-127.

The general elections are set to be held on July 25, deciding the political future of the country. The ECP has issued necessary details, including postal ballot, army deployment, ahead of the polls.