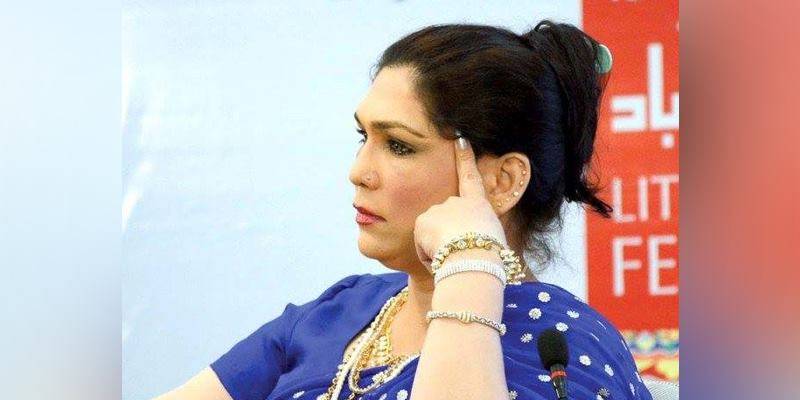 Voluntary Domestic Assets Declaration Scheme 2018 was announced by the PML-N government in April till June 30, 2018. However, the date has been extended for a month after a positive response.

ISLAMABAD - The Federal cabinet, on the recommendations of the Finance Minister, has approved an extension of closing ...

The transgender activist submitted the tax amnesty declaration to the Regional Tax Office (RTO), Rawalpindi, of the Federal Board of Revenue (FBR) under the scheme and declared nearly Rs110 million assets, reported local media.

Boby paid around Rs5.5 million as tax at the rate of 5 percent following the declaration. Under the law, the FBR cannot ask Boby to disclose the source of income. She declared immovable assets in her amnesty return forms.

An official talking to a private news outlet said that it is normally not expected from transgender persons to pay taxes due to poor financial conditions, adding that the step taken by Boby should be appreciated.

In a single case under the amnesty scheme, Habibullah Khan declared liquid assets of $1.25 billion outside of Pakistan.

He is the Founder and Chairman of Mega Conglomerate – Mega & Forbes Group of Companies (Mega Group – MFG), a diversified conglomerate with business holdings including the country’s largest container terminal, the largest shipping and logistics businesses in the country, third largest dairy producer, top tier cement manufacturing company, vertically integrated shipping company and most progressive real-estate developer responsible for the only L.E.E.D. certified commercial building in Pakistan.

According to the FBR, up til now 51,000 people have benefited from the scheme and the Board has received a payment of Rs65 billion so far.