Asif Zardari rushed to hospital after his health deteriorates 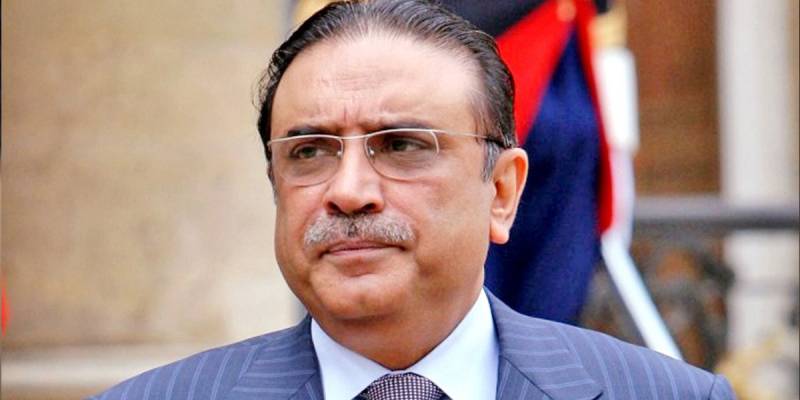 KARACHI – Former president and PPP Co-Chairman Asif Ali Zardari has been admitted to a hospital after his health deteriorated.

PPP Chairperson Bilawal Bhutto-Zardari arrived in Karachi from Islamabad while Bakhtawar Bhutto along with her husband also reached the port city to attend her father.

Last year, the PPP leader was admitted to a hospital owing to low sugar level.

Bilawal Bhutto, during his recent address at the National Assembly, had said that Zardari had attended a budget session despite being unwell.