Blast from the past: Just appointed NACTA Director Shabnam faced disqualification by PU over plagiarism 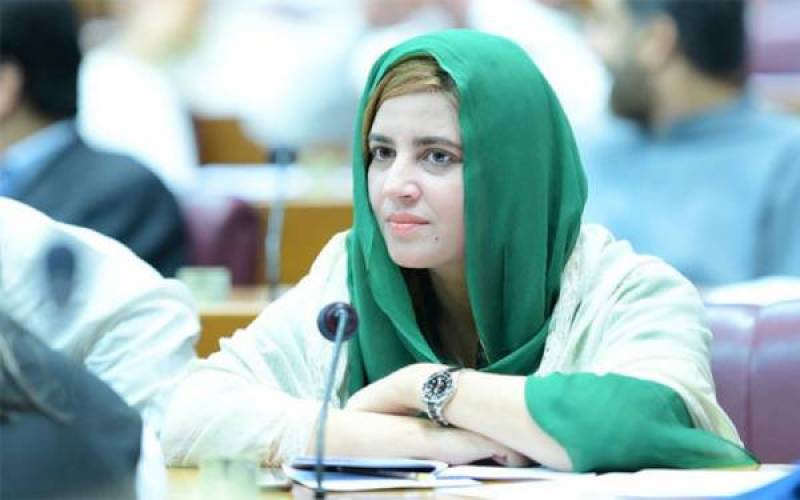 LAHORE – Pakistan Tehreek-i-Insaf government’s recent move to appoint State Minister Zartaj Gul's sister, Shabnam Gul as National Counter Terrorism Authority (NACTA) director has been widely criticized after reports came forth that the Punjab University (PU) had disqualified Shabnam Gul for a teaching job in the varsity on charges of plagiarism back in 2006.

The shocking revelation has enhanced public concerns over the merit criteria followed by the government, while social media users have lashed out at the government’s decision for awarding the key post alleging them for being involved in nepotism.

ISLAMABAD - The sister of Federal Minister for Climate Change Zartaj Gul, was appointed the director of the National ...

According to a report published by Dawn, authorities in the PU, while taking action on a complaint from Saeed Asad, social welfare officer in the social welfare and women development department, Azad Jammu and Kashmir, had disqualified its two researchers for a teaching job in future in the varsity.

PU had cancelled the studentship of Shabnam Gul for M.Phil in Kashmiryat with immediate effect after her plagiarised book titled: “Tarikh-i-Kashmir-1947 to date” published in 2006.

The report dates back to 2007 and came forth with the government’s decision of Shabnam Gul’s recent appointment when the public also posed questions regarding her experience in relevance with the post she was appointed at.

Although Minister for Science and Technology Fawad Chaudhry tried to clarify her appointment and the NACTA issued a statement that the committee recommended her purely on merit, but her all at once appointment on the post of key counter-terrorism body of the country has drawn criticism for the government.