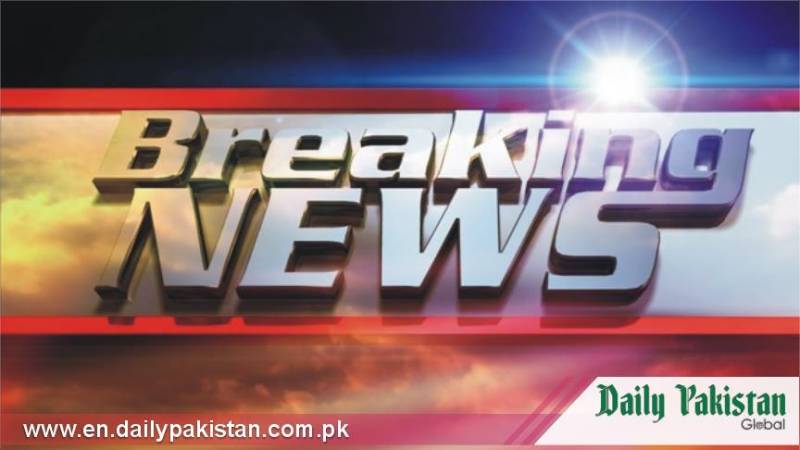 KARACHI (Web Desk) - At least one man was killed while four others were wounded including a police man in a grenade attack targeting the PPP office in Lyari area of the city on Saturday.

As per reports, the deceased was the brother of Pakistan Peoples Party MPA and provincial minister Javed Nagori.

Police said, the provincial minister remained safe in the attack while four other people sustained injuries. The injured were taken to a hospital for treatment where Akbar Nagori succumbed to his injuries.

Information Minister Sharjeel Memon condemned the grenade attack on Nagori’s office and directed the authorities to bring the terrorists to book.

Bilawal House Spokesman termed the attack as a huge conspiracy, adding that the enemies of the country couldn’t have digested PPP’s successful rally in Lyari.

Sindh Chief Minister Qaim Ali Shah has sought a report from the police into the attack.

Talking to media outside the Civil Hospital, DIG South Dr Jameel said that as many 32 gangsters were arrested in Lyari over the last 32 days.

He said that a huge cache of arms was also recovered on Thursday from Liaquat Colony area of Lyari. He said the grenade attack may have been a reaction over the police raids.