Those wishing my trial under article 6 should go ahead: MQM chief 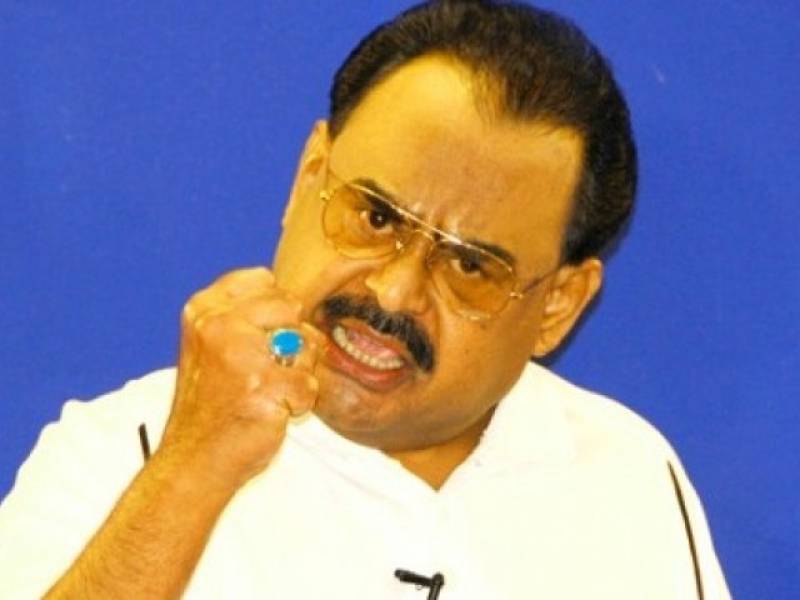 KARACHI (Staff Report) – Muttahida Qaumi Movement Chief Altaf Hussain said those who want me tried under article six of the constitution should go ahead with it in a statement on Saturday.

MQM head said that his party has been cornered and attempts are being made to proscribe the movement following the address on Thursday night in which he had criticized the armed forces of Pakistan. Television channels have been instructed to censor my speeches, he added.

Altaf announced to continue fighting for his workers’ rights in future also.

He went on to say that no matter how bad my workers perform onwards I will not resign as party chief. “I will continue to function as head of MQM,” he declared.

Earlier Altaf Hussain had made derogatory remarks against the armed forces in an address to the party workers on Thursday night but apologized following the criticism from political parties and a warning from military spokesperson.

PEMRA, the authority that monitors electronic media in Pakistan, has issued show cause notices to as many as 14 news channels for broadcasting the speech of MQM chief.