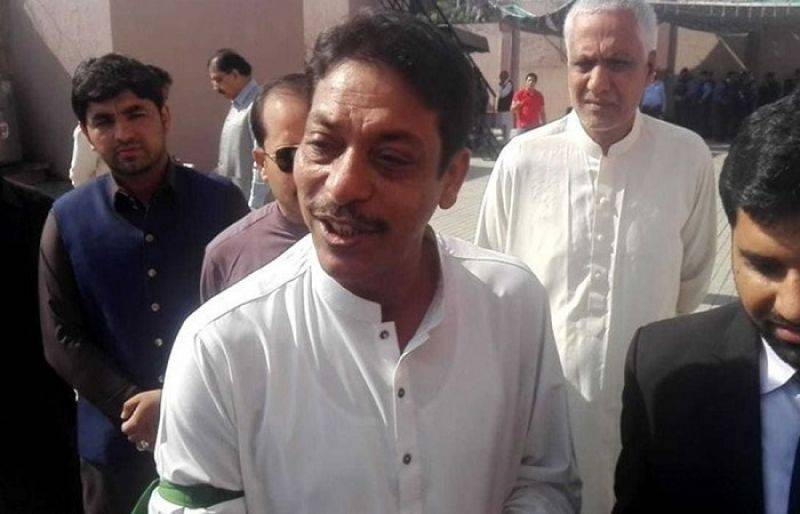 ISLAMABAD – An anti-terrorism court (ATC) in Islamabad on Thursday acquitted former Pakistan Peoples Party (PPP) Senator Faisal Raza Abidi in a case pertaining to usage of inappropriate and derogatory language in an interview over a web TV against a former chief justice.

ATC judge Shahrukh Arjumand after completion of arguments acquitted former senator and two co-accused Hans Masroor and Ahsan Saleem from the charges while the anchor person Shanzay which conducted such interview was declared proclaimed offender by the court as well as arrest warrants were issued.

During the previous hearing, Faisal Raza Abidi while recording his statement before the court said that, 'he being a good law abiding citizen respects constitution, all the courts and institutions of the country'.

Two cases were being tried against the former senator at ATC whereas Abidi was given free chit in both the cases.

Abidi was booked in October 2018 in this case by the Secretariat Police after registering First Information Report.