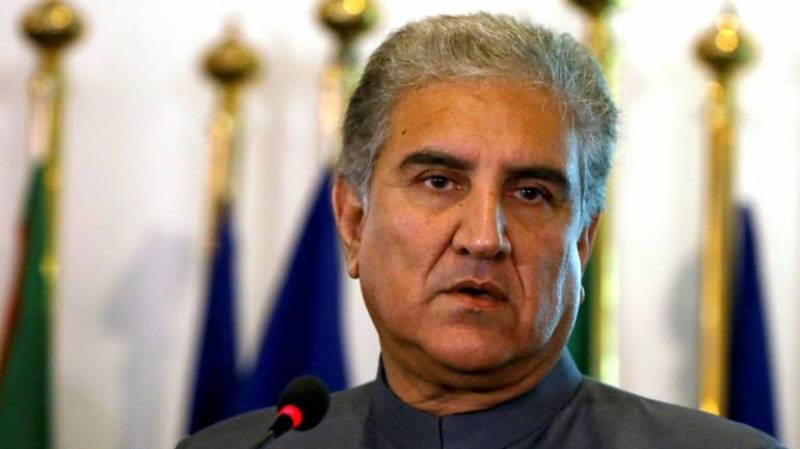 The media, while citing the diplomatic sources confirmed that the tour has been cancelled due to the security clearance issue in a wake of recently Easter terror attacks in Sri Lanka.

Qureshi’s visit to the state scheduled on the invitation of Sri Lanka government.

On the other hand, security forces in Sri Lanka maintained a high level of alert after the terror attacks on Easter after intelligence reports that militants were planning fresh attacks before the start of the holy Islamic month of Ramazan.

The authorities in Sri Lanka have put all police and security forces across the Indian Ocean island nation on high alert as the militants were expected to launch a terror strike before the holy month of Ramadan.