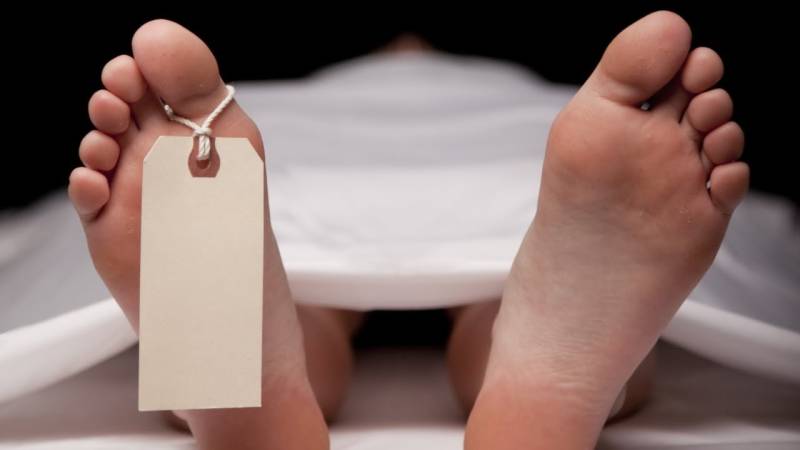 LAHORE - Body of a woman was found in a hotel room in Lahore, on early Thursday morning, informed Police. The hotel is situated in the top-notch area of the city, defense.

The deceased has been identified by police as Nazia, a resident of Sheikhupura. According to the police, the initial investigations suggest that the victim was killed by her husband, Ali.

The suspect is on the run, but the law enforcement personnel have claimed to arrest the man on whose name the room was booked in the hotel. However, it'd be too soon to say the arrested person's involvement in the murder, said police.

According to initial investigations, Nazia was strangled to death. The body of the victim has been shifted to a morgue for further examination.