Pakistan waives off requirements for Sikh pilgrims coming to Kartarpur 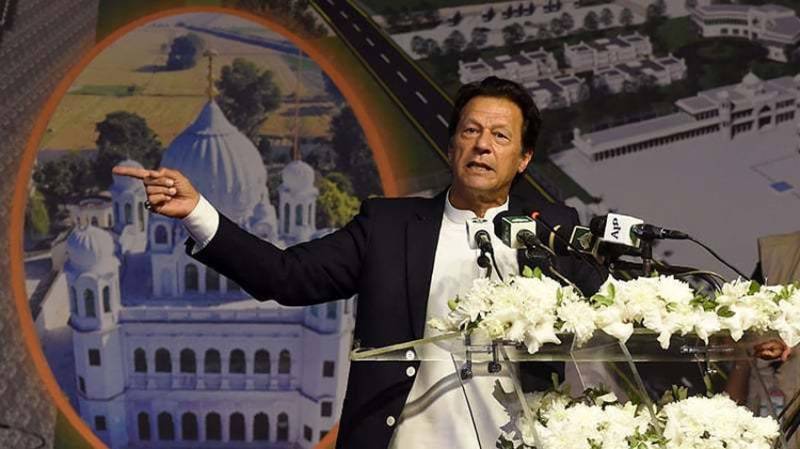 ISLAMABAD – Prime Minister Imran Khan has waived off two requirements for Sikhs coming for pilgrimage to Kartarpur from India.

In a tweet Friday, he said the Sikhs from India would not need a passport now but just a valid identity card. They no longer have to register ten days in advance.

The Pakistani premier said no fee will be charged from them on the day of inauguration of Kartarpur corridor and Baba Guru Nanak Devji's 550th birthday.

For Sikhs coming for pilgrimage to Kartarpur from India, I have waived off 2 requirements: i) they wont need a passport - just a valid ID; ii) they no longer have to register 10 days in advance. Also, no fee will be charged on day of inauguration & on Guruji's 550th birthday

Meanwhile, preparations are in full swing to open the world's largest Gurdwara in Kartarpur on 9th of next month.

The Federal government has invited star celebrity Navjot Singh Sidhu in the opening ceremony, which he accepted.

In his remarks, Navjot Singh Sidhu said he is thankful to Prime Minister of Pakistan for inviting him to this historic ceremony.

He said Sikhs from across the world are anxiously waiting to visit the place associated with their spiritual leader Baba Guru Nanak.