Pakistani and Indian transgenders come together to celebrate 'Bhujaria' festival 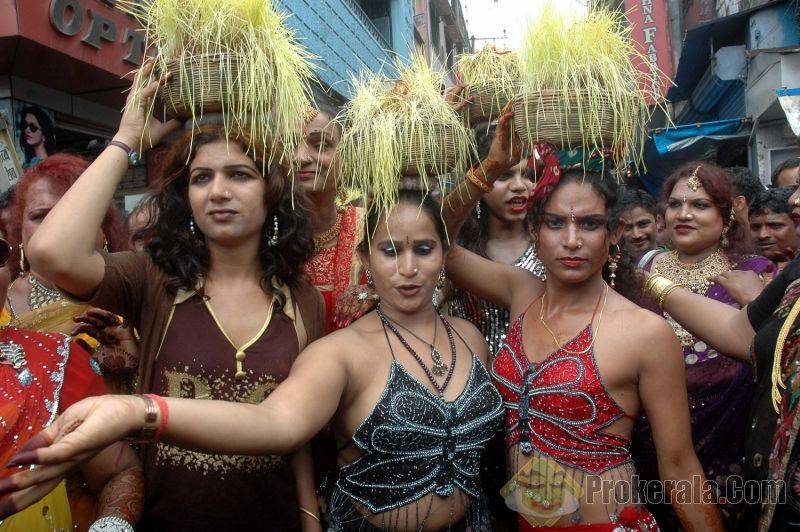 However, this year was special because transgenders from Pakistan also went to India to participate in the festival, reported Catch News.

Bhujaria festival is the tradition of taking out a march, which has been going on for a long time.

Miss Hina, a transgender from Pakistan said that she had heard about this festival before but this was the first time she was attending it.

Some of the trangenders were dressed up like Bollywood actresses and the aged ones were carrying a special decorations, Bhujaria on their heads during the march.

The transgender community march through different areas of Bhopal. They celebrated by dancing and singing, which also attracted the attention of people. The police had to use force to scatter the spectators.