Putin sending 150,000 ground troops to Syria for IS elimination 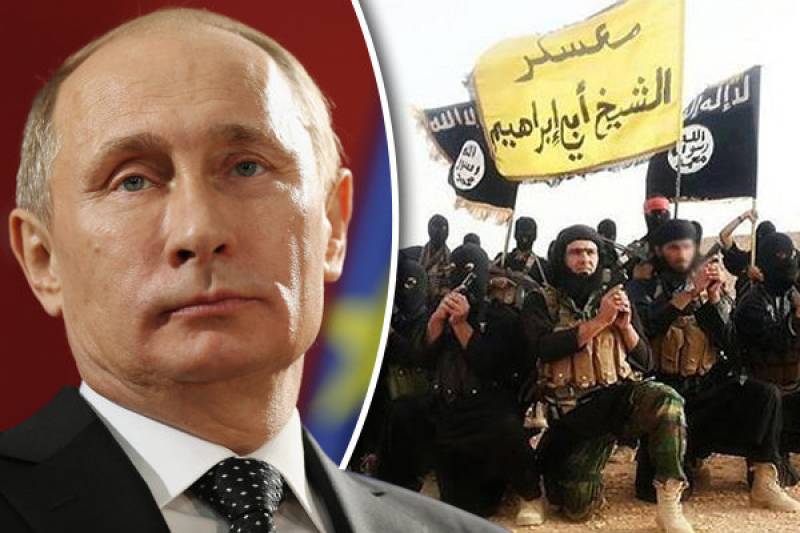 The city is the self-declared capital of ISIS in Syria and is patrolled by as many as 5,000 jihadi members.

Putin is set to mobilise 150,000 reservists who he conscripted into the military earlier this week.

An insider revealed: "It is very clear that Russia wants to sweep up the west of the country, taking Raqqa and all the oil and gas resources around Palmyra.

"This is fast becoming a race to Raqqa – to secure the oil fields they need to cleanse the region of insurgents, and the IS capital is vital to do that." 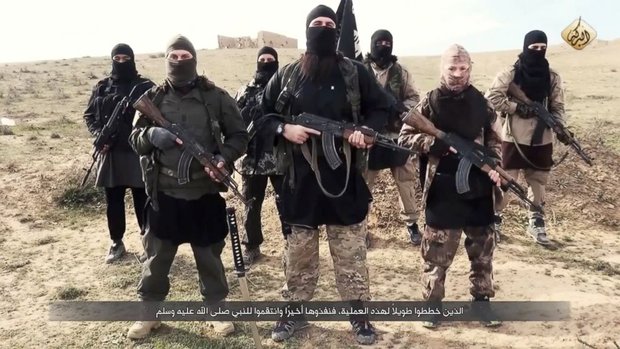 Confirming the successful raids, Andrei Kartapolov from the Russian army vowed to ramp up the pressure, saying: "We will not only continue strikes... We will also increase their intensity."

“A bunker-busting BETAB-500 air bomb dropped from a Sukhoi Su-34 bomber near Raqqa has eliminated the command post of one of the terror groups, together with an underground storage facility for explosives and munitions.

"These and other highly exact means of attack in recent days have been used to target objects of Islamic State terrorists: command posts, stores of weapons and oil products, workshops where weapons of suicide bombers are made."

But yesterday he warned the intervention is making the situation worse and helping to support the "butcher" president Bashar Assad.

Seperately Mr Cameron pledged to "beef up" the SAS and double the number of British drones to combat ISIS militants in an interview ahead of today's Conservative conference.

The Prime Minister said investment in special forces and surveillance was essential to meeting the terrorist threat facing the UK.

He revealed that the UK will buy a fleet of 20 new Protector drones capable of targeting IS extremists in Iraq and Syria.