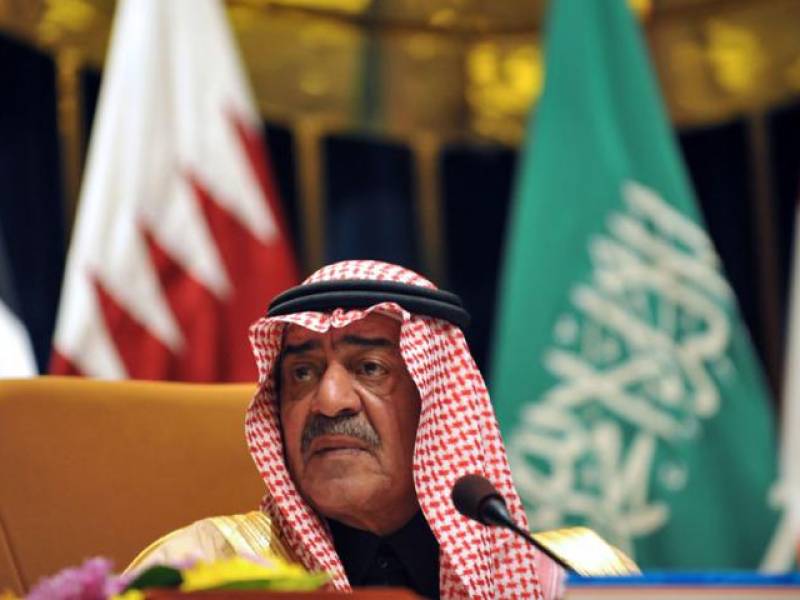 Salman appeared on local television hours after the death of 90 years old Abdullah bin Abdul Aziz al-Saud condoling the people of Saudi Arabia on the sad demise of their king. He also dismissed the rumors of royal crisis in naming the heir by announcing Muqrin as his successor.

Abdullah had been ruling Saudi Arabia since 2006 and the new king was consistently among the top ministers hence no change in policies of the state is expected internationally.