Fawad to romance with Kareena 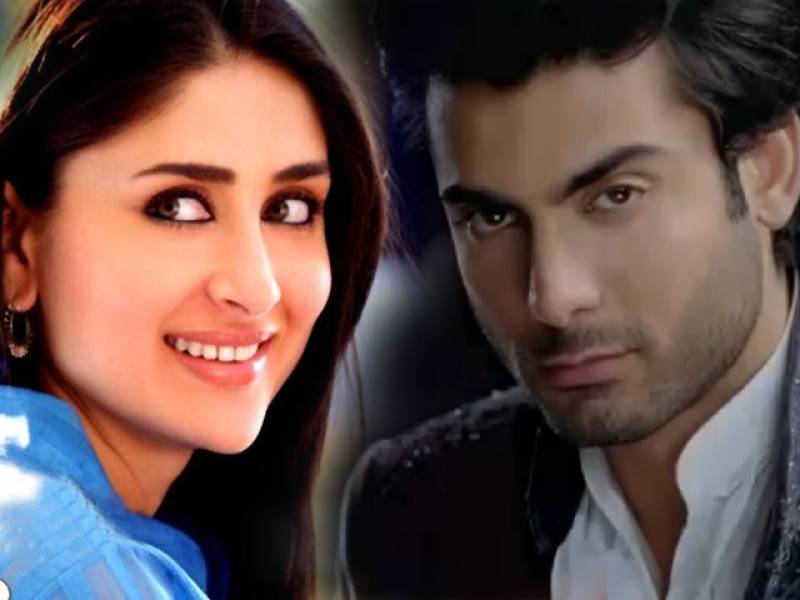 MUMBAI (Web Desk) - Pakistani heartthrob Fawad Khan after making an impressive debut in Disney Pictures’ ‘Khoobsurat’ opposite Sonam Kapoor, the Pakistani actor is flooded with many Bollywood offers. As per new reports Fawad Khan has been roped in to romance Kareena Kapoor Khan in ‘Udta Punjab’.

Earlier media reports suggested that Fawad Khan has been considered to play the lead opposite Priyanka Chopra in ‘Madamji’. Along with that, he has now been approached to romance Kareena Kapoor Khan in her upcoming film ‘Udta Punjab’.

According to Indian media reports, after reports of having been approached for Madhur Bhandarkar’s ‘Madamji’, rumour has it that Fawad has been approached for Abhishek Chaubey’s ‘Udta Punjab’ to play a pivotal role. The character was earlier slated to be portrayed by Ayushmann Khurrana.

The movie also stars Shahid Kapoor and Alia Bhatt. Reportedly, Fawad Khan will be paired opposite Kareena Kapoor while Shahid Kapoor will be seen romancing his co-star Alia Bhatt yet again in this movie.

While Shahid Kapoor, Alia Bhatt and Kareena Kapoor have confirmed their presence in the movie, Fawad Khan is yet to announce his role in ‘Udta Punjab’.