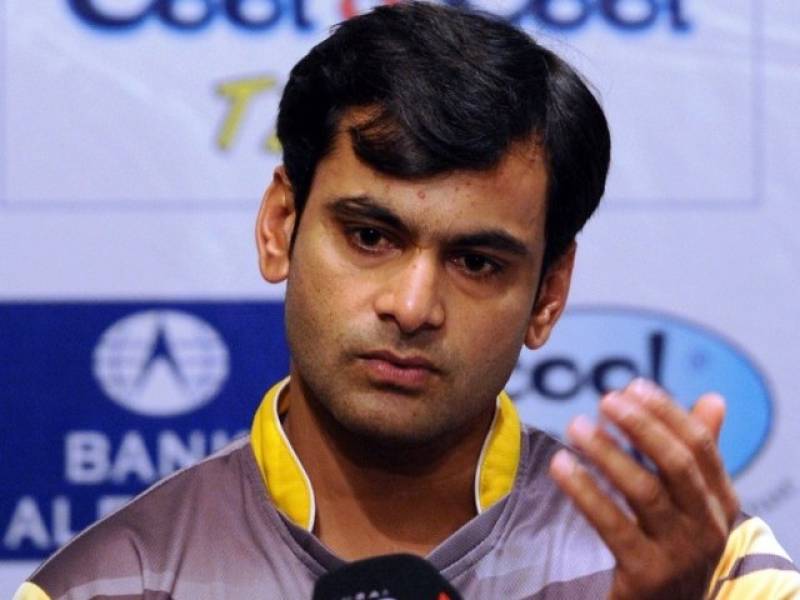 LAHORE (Web Desk) - The bowling action of Pakistani all-rounder Mohammed Hafeez will be tested on February 6 in Brisbane by International Cricket Council (ICC) ahead of world cup.

The Pakistan Cricket Board (PCB) had requested the International Cricket Council (ICC) for a bio-mechanic test of Hafeez’s action.

The PCB is hoping to have him cleared to bowl in time for the World Cup that begins on February 14.

While Hafeez is already part of Pakistan's World Cup squad he will not be allowed to bowl in the tournament unless cleared having been suspended from bowling in international cricket in December.