India, China agree to cool down tension along LAC after Galwan clash 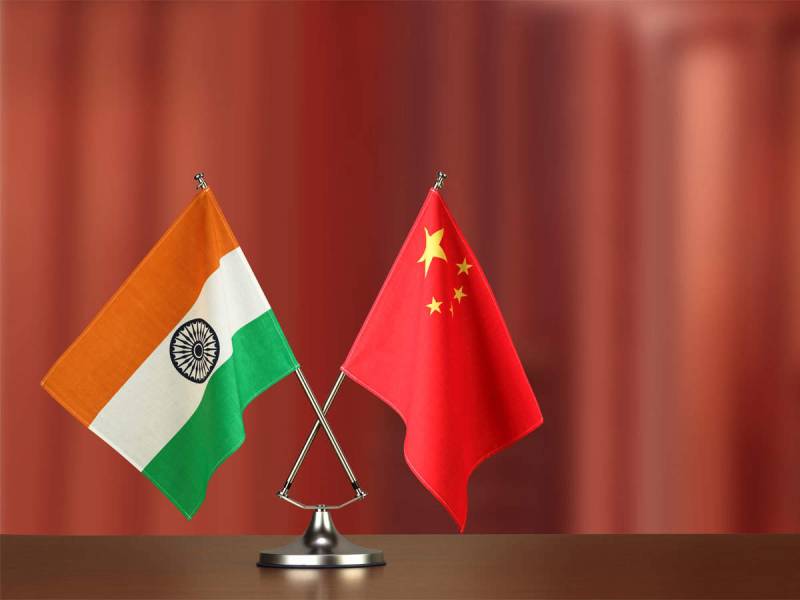 NEW DELHI – India and China have shown the commitment to reduce tension along the Line of Actual Control in senior-level military talks, which initiated after a border scuffle in disputed Ladakh region.

India's Ministry of External Affairs Spokesperson Anurag Srivastava said in a statement, "The discussions in the latest meeting of the Senior Commanders reflected the commitment of both sides to reduce the tensions along the LAC".

Both sides also reiterated their commitment to the disengagement understanding reached during three previous meetings held in June 2020.

The dialogue between military leadership is set to continue and take place in coordination with parallel diplomatic discussions within the framework of the Working Mechanism for Consultation & Coordination on India-China Border Affairs.

Indian and Chinese forces are engaged in confrontation in Ladakh region for several weeks.

Tension heightened when 20 Indian troops were killed in violent clash with Chinese forces in Galan Valley on May 31.

That was the first time in nearly 60 years that border disputes between the two countries caused causalities.