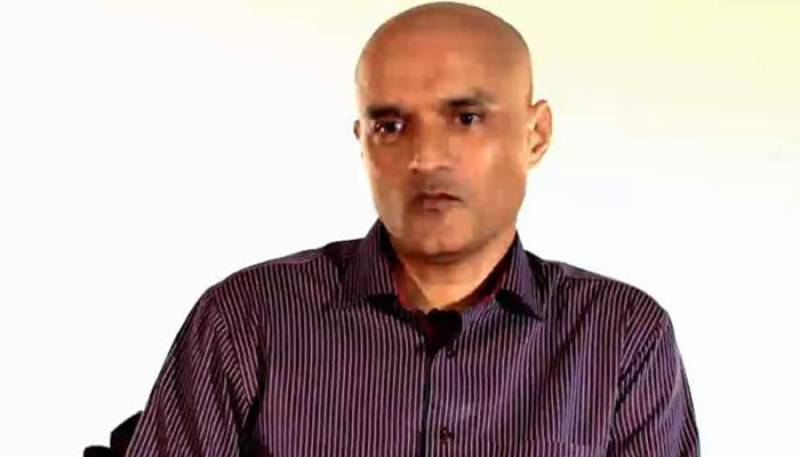 ISLAMABAD - Pakistan on Monday granted consular access to an Indian spy Kulbhushan Jadhav convicted of espionage and on death row after the International Court of Justice (ICJ) called for a review of his sentence in a case that has stoked tensions between the nuclear-armed rivals.

The meeting lasted for one hour at a sub-jail in the federal capital of the country.

Pakistan said the working Indian naval officer was arrested in March 2016 from Balochistan. Jadhav was accused of running a spy network for India’s Research and Analysis Wing (or RAW) intelligence agency from the Iranian port of Chabahar.

The development comes amid soaring tensions between the arch-rivals in recent weeks after India's right-wing government led by Prime Minister Narendra Modi cancelled the nominal autonomy of India-administered Kashmir which Kashmiris call "illegal annexation" of the disputed territory.

Kashmir has been divided between India and Pakistan since independence and has been the spark for two major wars and countless skirmishes between the rivals.