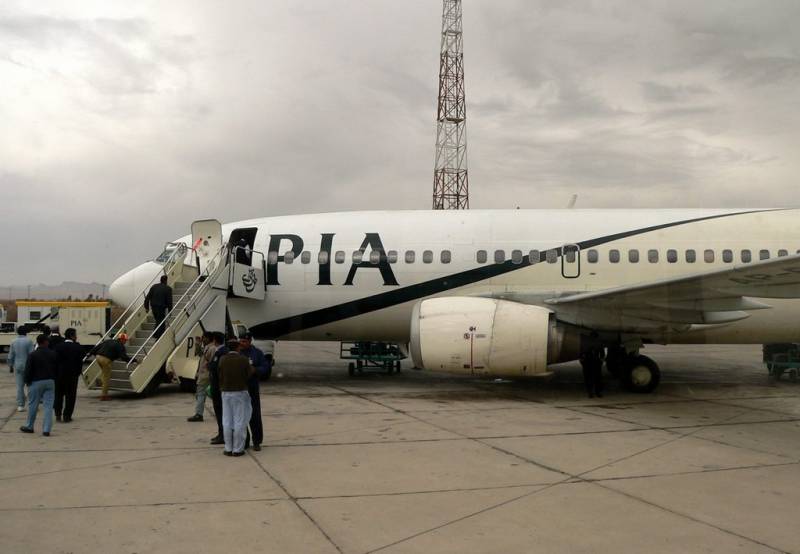 The Pakistanis were rescued from Aden port city of Yemen through a Chinese naval ship yesterday.

Owing to the dilapidated security conditions in Aden, the Chinese ship docked in the open sea near Aden and evacuees were shuttled to the ship on board small boats.