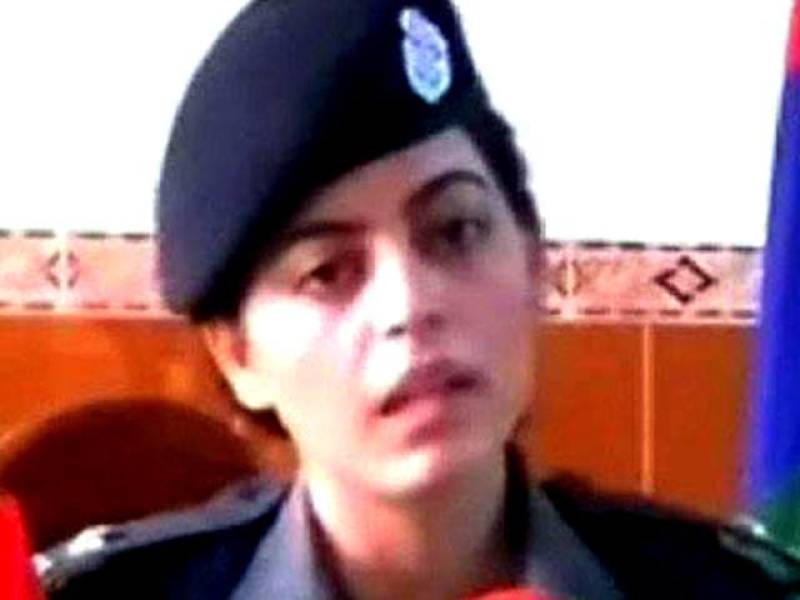 According to an official notification issued here on Friday, the Inspector-General Sindh Police has appointed SP Erum Awan as its spokesperson.

A large majority of men are employed in the police department in Pakistan, where women are rarely encouraged to pursue a career in law enforcement.

Women account for less than one percent of total police force in Pakistan, according to data by the National Police Bureau.