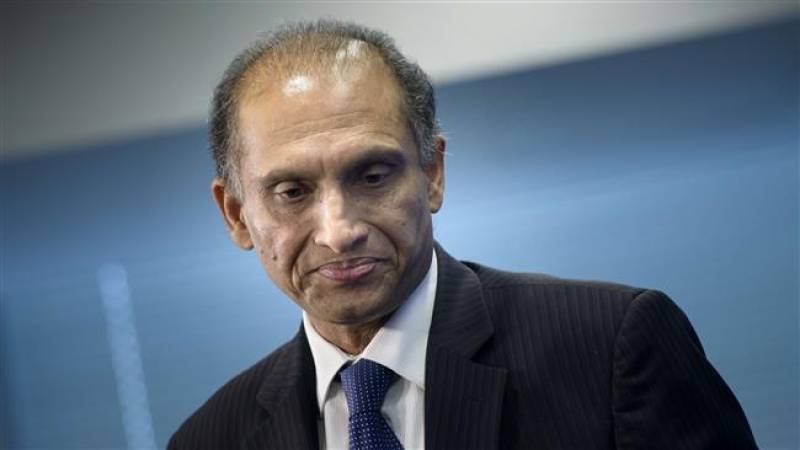 WASHINGTON - Pakistan's Ambassador to United States Aizaz Ahmad Chaudhry has emphasized that Pakistani missions in America should utilise community's feedback to improve economic and commercial relations between Islamabad and Washington.
He sated this while presiding over a conference of heads of the consular missions to facilitate overseas Pakistanis in Washington.

According to Radio Pakistan, heads of consular mission from New York, Los Angeles, Chicago and Houston were present on the occasion where matters regarding consular services, community affairs and Pakistani diaspora's role in expansion of trade and investment were discussed.

They also agreed to make efforts to work shoulder to shoulder with the diaspora in promoting and deepening Pak-US ties.