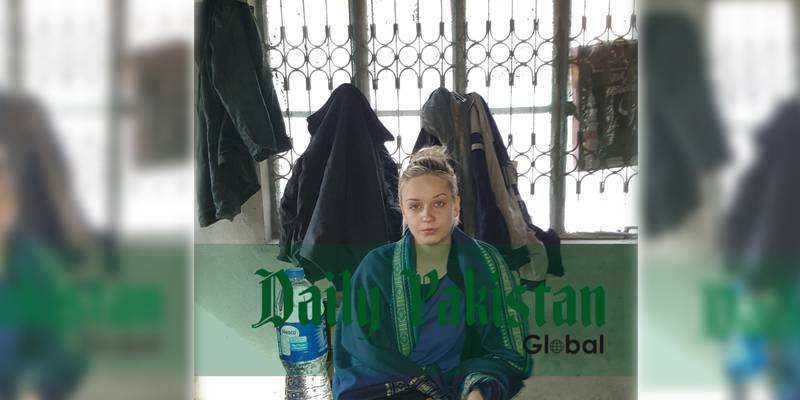 LAHORE - A 21-year-old Czech woman who was apprehended at Lahore airport for allegedly smuggling nine kilograms of heroin, appeared before the sessions court on Friday.

Earlier the court recorded the statements of customs officials and others involved in helping the accused. The court adjourned the hearing till August 3.

Czech model was staying in Pakistan for three months on a visit visa, which was issued to her on Nov 15.

The customs officials refused to hand over the alleged smuggler to Anti-Narcotics Force and shifted her to the customs house for interrogation.

Reports say the woman was arrested by customs after she managed to pass through the two checking counters of the ANF.

The model, however, says she did not know how the drugs found their way into her bag as she visited Pakistan just for professional engagements.