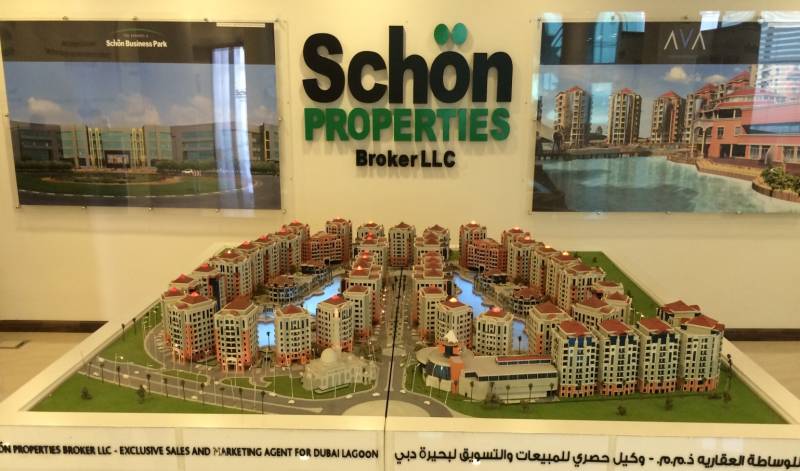 DUBAI - In a major blow to one of the biggest real-estate conglomerates, authorities in the United Arab Emirates have seized the assets and escrow funds (guarantee account) of Schon properties after it failed to deposit investors' money in the account.

The decision came on Thursday, apparently in a bid to protect the rights of investors in light of Schon Properties' actions of exploiting investors.

The Dubai Land Department (DLD) said it had taken the decision until the Dubai Public Prosecution and Dubai Courts complete legal procedures to recover investors' rights.

'The step is aimed at protecting the rights of investors in light of Schon Properties’ actions of exploiting investors by refraining from depositing their money in Escrow (guarantee) account,' said the department in a communique.

The authority called on all investors to deposit their money in Escrow accounts and transfer payments to developers as per the percentage of completion in the projects, stressing that this was the only way investors could preserve their money and ensure their rights are protected.

The Department explained that the move was part of its efforts to effectively contribute to sustaining a well-regulated and transparent investment environment that provides necessary protection for all parties and safeguard their rights.

The Dubai-based developer had also announced that it had sold out the first phase of major hospitality project iSuites at Dubai Investment Park, making public that it was entering into markets of Jordan.

Schon Properties could not immediately be reached for comments despite repeated calls.

Schon Properties is a renowned name in Pakistan as well because it owns land in the country, though its major stakes are in Dubai.

Moreover, it also owns the Multan Sultans franchise that took part in the third season of Pakistan Super League (PSL) but did not manage to win the star-studded contest.

The team was allowed to take part in the T20 contest after the Schon Group met the reserve price of $5.2 million per year for an eight-year contract, that had 10 bidders. The total contract was therefore worth $41.6 million.