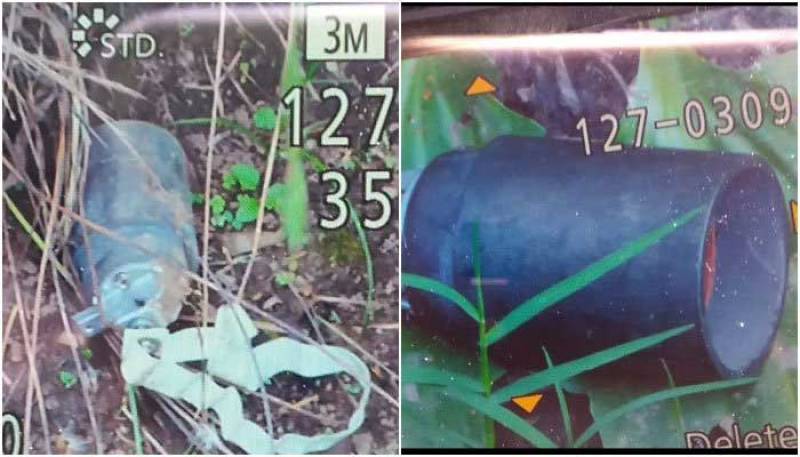 According to the Inter Services Public Relations (ISPR), the Indian army on the night of 30th and 31st July targeted innocent citizens including women and children in Neelum Valley through artillery using cluster ammunition.

As a result, two civilians including a four year old boy martyred while eleven got critically injured.

No weapon can suppress the determination of Kashmiris to get their right of self determination. Kashmir runs in our blood. Indigenous political freedom struggle of brave Kashmiris shall succeed, IA.#IndiaUsingClusterBombs

The ISPR statement further said this blatant Indian aggression against all international norms exposes true character of Indian Army and their moral standing. It urged the international community to take notice of this Indian blatant violation of international laws on use of cluster ammunition targeting innocent citizens.