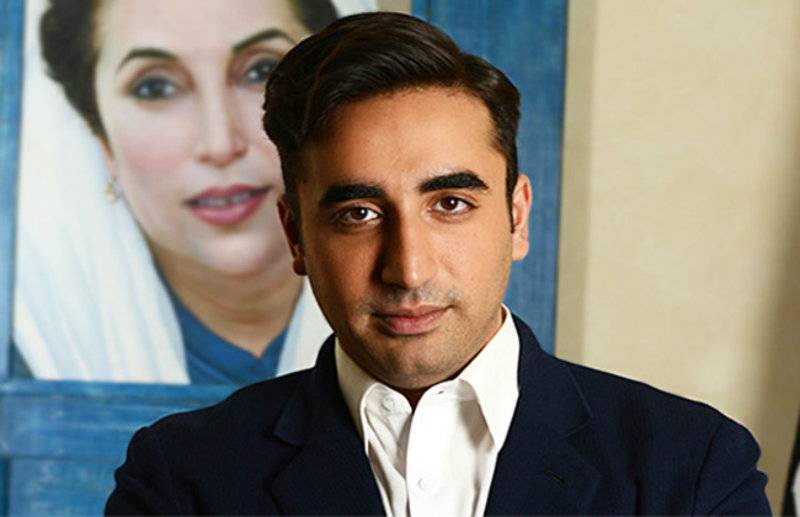 “With your support, I will become Pakistan’s prime minister in 2018, if you worked with my and supported my party leaders, the time will come when PPP’s flag will hoist on houses of all chief ministers, the prime minister and the president of Pakistan,” Bilawal said while addressing his party’s Foundation Day gathering at Bilawal House in Bahria Town.

The PPP chairman announced his aunt Faryal Talpur will step down from her seat in National Assembly, paving way for the young Bhutto to contest election from NA-207 in Larkana district, the same constituency from where his mother and former prime minister Benazir Bhutto had won.

Party sources said Bilawal may contest a by-election to become a member of the opposition in the National Assembly.

Senior party leaders have advised Bilawal Bhutto to contest by-election from NA-204 (Larkana) constituency won by PPP’s Ayaz Soomro. He is a senior party leader but sidelined due to unknown reasons, the sources added.

As a second and third option, Bilawal can also contest election from Malir or Lyari, however a final decision in this regard will be taken by PPP leadership.