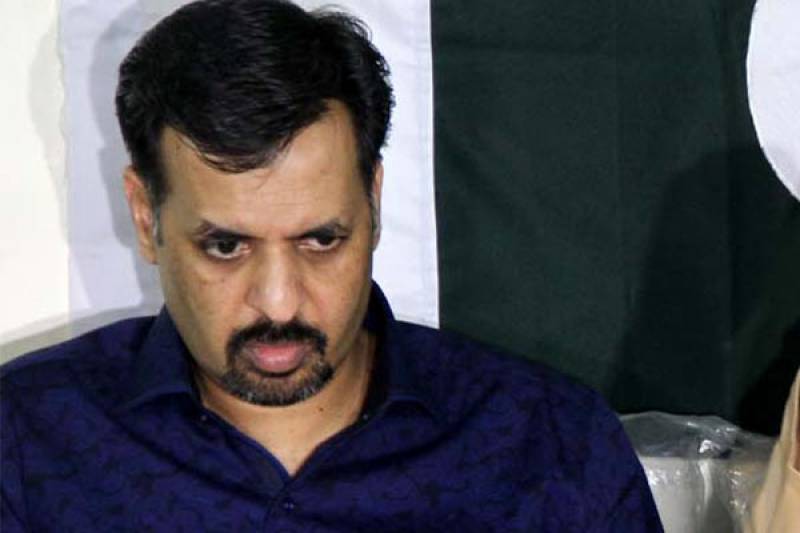 LAHORE - Chairman Pak Sarzameen Party Mustafa Clarified his party position over the arrest of key suspect Abdul Rehman in Baldia factory arson case adding that he was not a member of the party.

He expressed that Abdul Rehman alias Bhola was taken into custody outside Pakistan and he was never a part of PSP.

Mustafa who landed in Lahore on Saturday expressed that Bhola was sector in charge of MQM. He rubbished media reports of Bhola being a part of PSP on the basis of PSP's membership form showing Bhola, a member of PSP.

On the other hand, MQM's Karachi Mayor Waseem Akhter said that he knew nothing about the relationship of Abdul Rehman with MQM.

He was allegedly the man behind Karachi Baldia factory fire that perished over 250 workers in 2012.