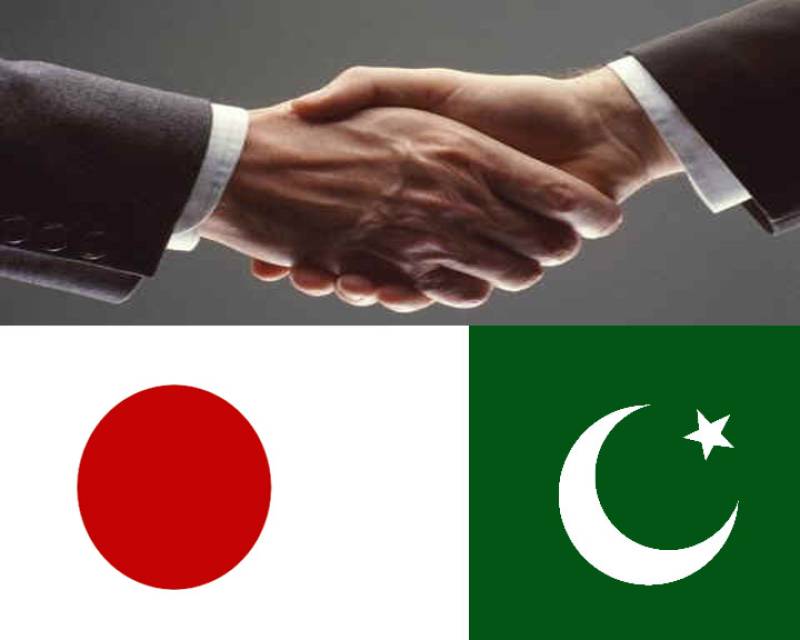 ISLAMABAD - Japan Ambassador Takashi Kurai said that Japanese Calendars Exhibition is an annual feature of the cultural activities organised by the Embassy of Japan in Pakistan, which is very popular among the people of Pakistan.

While speaking at the inaugural ceremony of annual calendar exhibition, he announced the celebration of the 65th anniversary of diplomatic relations between Japan and Pakistan and to celebrate this steadfast friendship, the Embassy of Japan would give away these calendars as gifts to the visitors through a lucky draw.

Elaborating the details of calendar exhibition, he said that a variety of Japanese calendars have been put on display in this exhibition which represent the beauty as well as the true life image of Japan. The purpose was to introduce various aspects of Japan to the people of Pakistan through this exhibition. This year, around 137 calendars have been displayed in the exhibition with the cooperation of Japan Calendars Association, Tokyo and few Japanese companies. These calendars show Japan’s traditional and contemporary arts, sports, automobiles, nature, cultural heritage and architecture.

“The year 2017 is the year of 65th anniversary of diplomatic relations between Japan and Pakistan. To mark the 65th anniversary of the diplomatic relations, the Embassy of Japan in Pakistan has planned a variety of activities ranging from political, economic and cultural affairs in various cities of Pakistan to further foster the bond of friendship between the two countries”, the Ambassador added.

Calendar Association has tried their best to attract viewers through different subjects and mediums. The exhibition not only gives a picture of the socio- cultural development of Japan spread over centuries but also exhibits the aesthetic features of Japanese printing technology.

Most of the calendars being displayed are produced by private Japanese companies, and most of them are printed on recycled paper which is a fine example of Japan’s efforts to be eco-friendly.

Ambassador Kurai expressed his appreciation for the cooperation extended by the Pakistani National Council of the Arts and Pakistan Japan Cultural Association for holding this exhibition.

After the exhibition, all the calendars will be distributed to the lucky visitors through a lottery that will be conducted later on by the Embassy.-Online