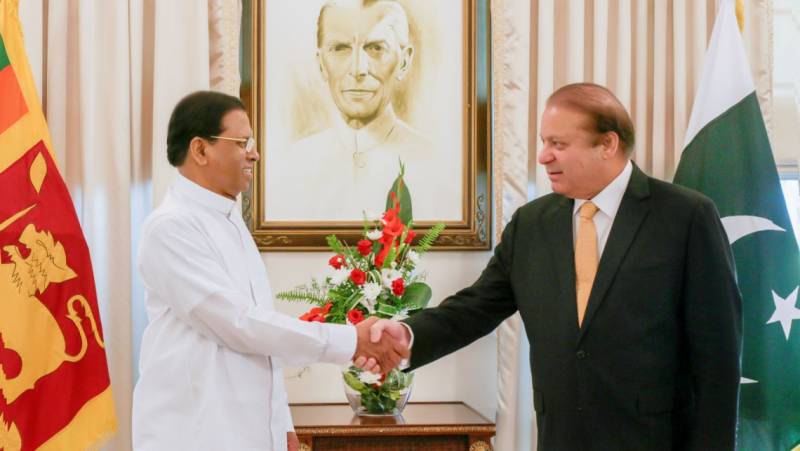 According to a Foreign Office spokesman, the prime minister will pay a visit on the invitation of Sri Lankan President Maithripala Sirisena.

During the visit, he will meet the Sri Lankan president to discuss ways to enhance bilateral relations between the two countries. The Sri Lankan leadership will host a state banquet in honor of the Prime Minister.

On the invitation of the Lakshman Kadirgamar Institute of International Relations and Strategic Studies, Nawaz Sharif will deliver a special lecture.

Several agreements between the two countries will also be inked during PM Sharif’s stay in Sri Lanka, the spokesman added on Sunday.

The pacts, aimed at improving bilateral cooperation, cover a range of issues such as youth development, health, culture, exchange of census data and scientific and technological cooperation. Exchange of financial intelligence related to money laundering and terrorist financing and prevention and deterrence of the two will also come under the ambit of the pacts. 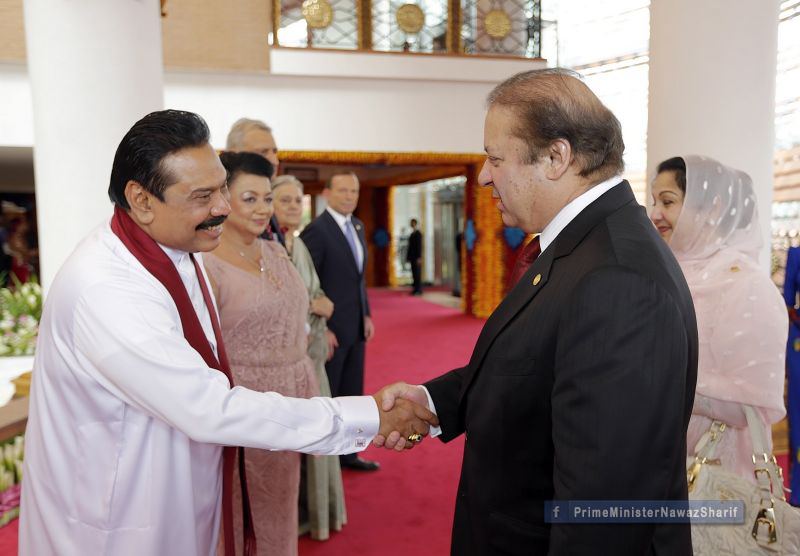 Nawaz Sharif had earlier visited Colombo in November 2013 to participate in the Commonwealth Heads of Government Meeting.

A look at the track record of the bilateral relationship reveals that Pakistan, in the past, has provided facilities and training to members of the Sri Lankan Armed Forces.

It had given a grant of $1 million for constructing homes for internally-displaced persons during the post-conflict development phase in Sri Lanka. It had made an offer of credit line to the tune of $200 million. 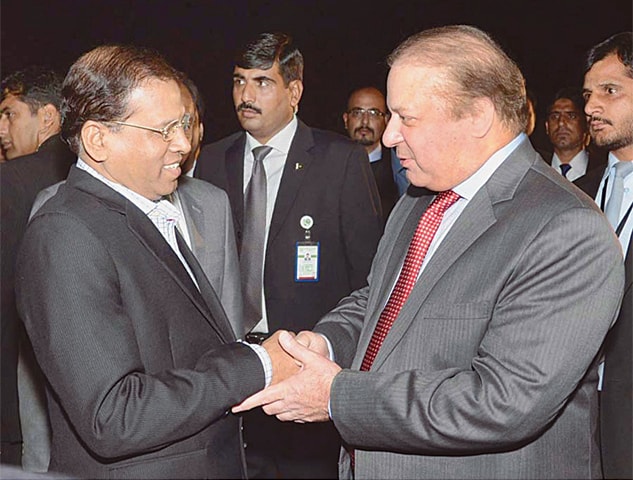 Since June 2005, the Pakistan Sri Lanka Free Trade Agreement (PSFTA) is in force. Under the PSFTA, Sri Lanka exported goods worth $52 million last year, which was about 70 per cent of the country’s total exports to Pakistan, according to a document of the Central Bank of Sri Lanka.