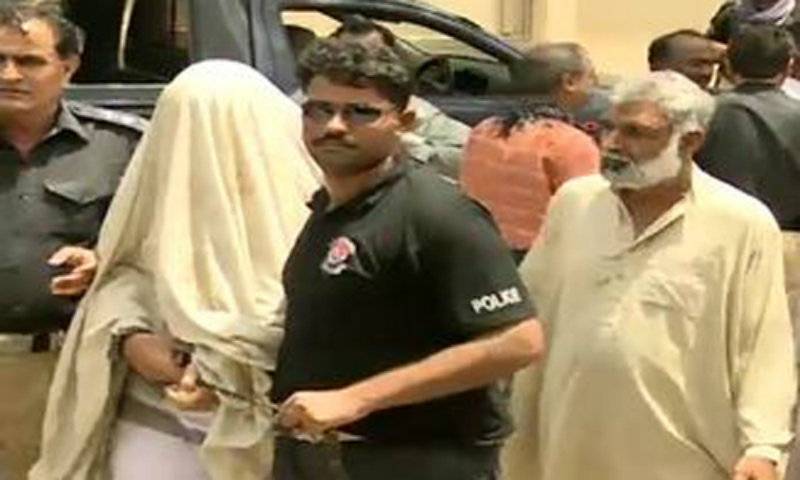 According to official sources, the arrested suspect was also involved in Safoora tragedy.