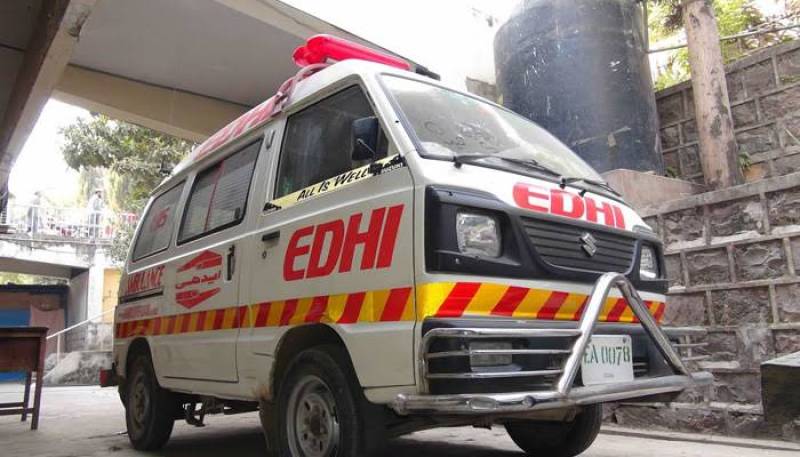 PESHAWAR - At least five people were killed and another four got wounded in a shootout between two rival groups in South Waziristan on Friday.

According to media reports, the incident took place in Darikhel area of tehsil Azam Warsak on early Friday morning, after two rival groups came across and started indiscriminate firing at each other over a dispute on a piece of land.

As a result of heavy firing five people were killed and four others sustained bullet wounds.

A heavy contingent of FC force and police reached the area to control the situation. Meanwhile, the police have started an investigation the incident.