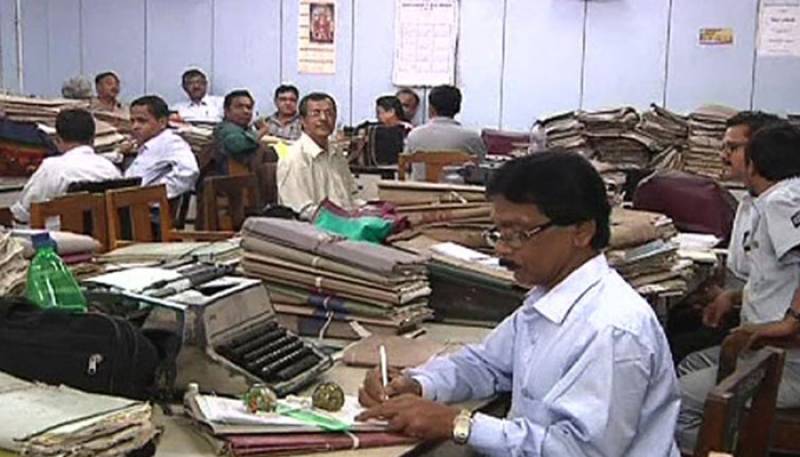 ISLAMABAD (Staff Report) – The government has announced a 10 percent increase in the salaries of federal government employees with effect from July 01, 2016.

Minister for Finance Ishaq Dar announced a 10 percent ad hoc relief allowance on running basic pay to all federal government employees with effect from first of next month. Ad hoc increases for 2013 and 2014 will also be merged into basic pays, Dar said, while presenting the FY 2016/17 budget in Parliament today (Friday).

Related: Federal Budget 2016-17: MPAs to get Rs20b for development projects

Dar said that for pensioners, senior citizens and widows who had invested in the Bahbood Scheme of National Savings, the upper limit of investment had being increased from Rs 4 million to Rs 5 million.

The total outlay to fund these increases in government pays and pension will require an increase of Rs. 57 billion on the previous fiscal year's outlay, he added.