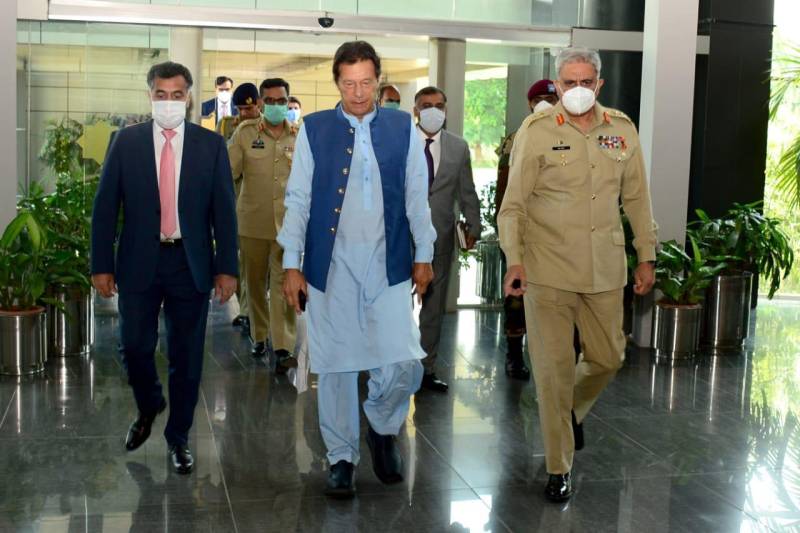 ISLAMABAD – Prime Minister Imran Khan on Wednesday appreciated the sacrifices and tireless efforts being made by the Inter Service Intelligence (ISI) for country.

The prime minister emphasized that no effort would be spared for national security and sovereignty.

“A comprehensive briefing was given to the Prime Minister encompassing complex regional and domestic challenges with special focus on Pakistan efforts for restoration of peace and stability,” it said in the tweet.