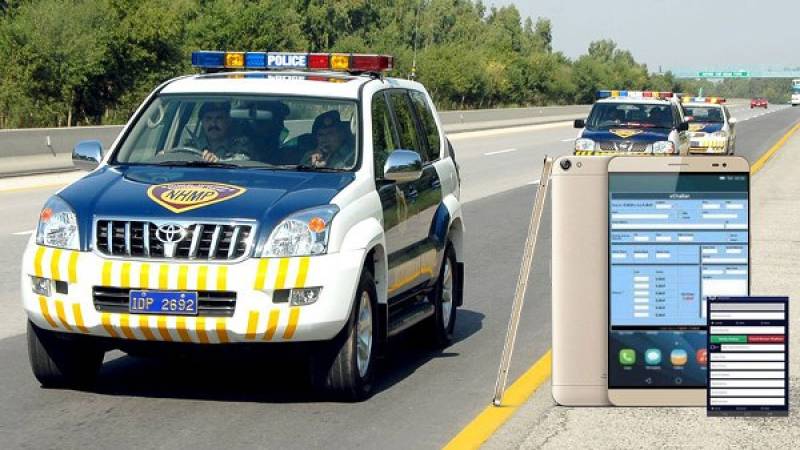 ISLAMABAD – Islamabad Traffic Police (ITP), has launched e-ticketing system in the capital, in collaboration with National Bank of Pakistan and JS Bank.

It has now become easier for traffic violators to pay their challans. They can pay their challan in a couple of seconds and immediately take their documents backs from the traffic police officer.

The system has been initiated on a trial-run basis in 10 different locations across Islamabad.

The challan will be issued via a mobile phone app by the traffic warden. Then the traffic violator will receive his bill or fine via SMS. The bill can be paid in just a minute through JS Mobile Wallet app.

Once the payment is done, the traffic officer will receive a message of confirmation. The documents will be returned by the officer to the traffic violator, there and then.

This is a huge step towards facilitating public as people won’t have to wait in queues to pay their challan.

The challan can also be paid via National Bank of Pakistan branches and to 1760 other locations in Islamabad.