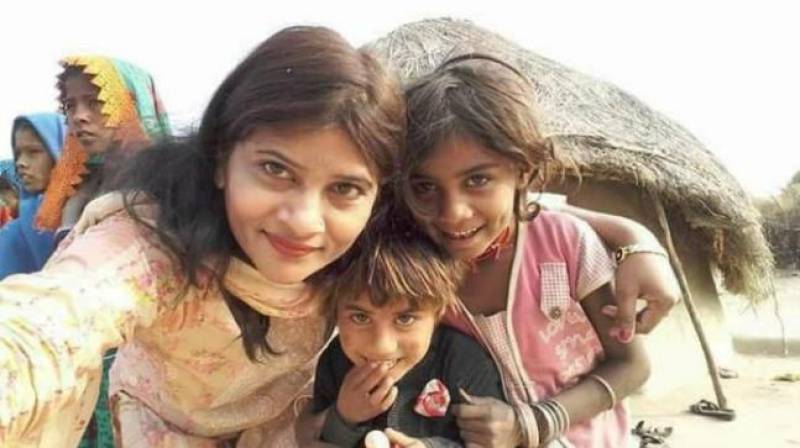 KARACHI - Krishna Kumari Kohli has become the first-ever Hindu Dalit woman to be elected to the upper house of Pakistan’s parliament.

The election that took place Saturday saw the victory of 39-year-old Kohli who was nominated for a minority Senate seat from the Sindh Assembly by the Bilawal Bhutto Zardari-led Pakistan People's Party (PPP) last month.

Kohli, who comes from Nagarparkar village in Thar of the Sindh province, was born to a poor peasant family in 1979.

She and her family were held captive as bonded labourers for at least three years in a jail run by a landlord when Kohli was a child.

Married at the age of 16, Kumari pursued her education after her marriage, earning a postgraduate degree in sociology.

Krishna Kohli had joined the PPP as a social activist and actively worked for the rights of the marginalised communities of Thar.

KARACHI - The Pakistan People’s Party has nominated Krishna Kumari of Thar to contest for a general seat during the ...

Her brother Veerji Kohli, a noted human rights activist, especially of the marginalized communities in Sindh, a PPP leader and the elected Chairman of a Union Council from Nangarparker, was only released yesterday after 11 months from Hyderabad prison on court orders.

The PPP in 2009 had elected the first non-Muslim Dalit Senator on a general seat. With Kohli becoming a Senator, the number of non-Muslims elected by the opposition party is now six, the highest minority representation in the upper house in the history of the Muslim-dominated country. 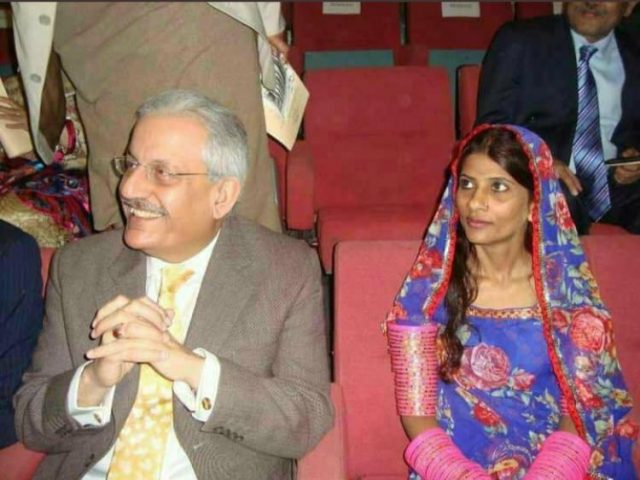 Kolhi's forefathers were valiant fighters of the freedom struggle who waged a war against invading British forces in 1857.

She is also a human rights activist whose specialties involve women's rights, bonded labour, and sexual harrassment at the workplace.

Kumari is the second Hindu woman to be nominated as a Senator in Pakistan. She has been nominated for the post by the Pakistan People's Party. Before her, the Pakistan Senate has had only one female Hindu member, Ratna Bhagwandas Chawla from the PPP, until now. Chawla represented the province of Sindh from 2006 to 2012.