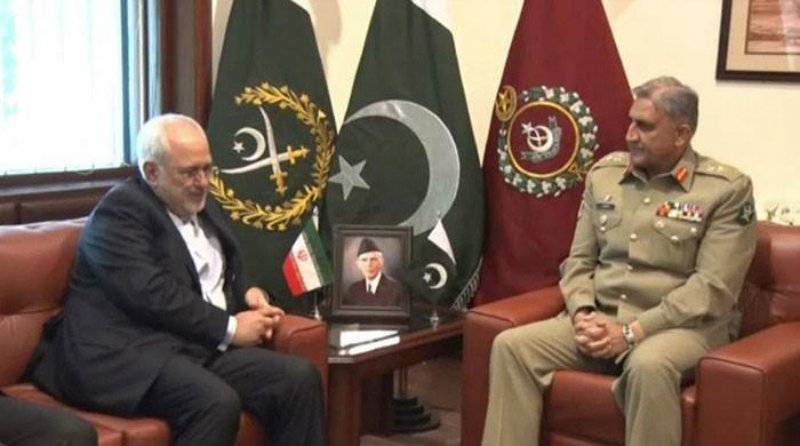 Issues of bilateral interest and regional security came under discussion during the meeting, the military media wing said. Both sides agreed on improving bilateral border coordination to deny any space to the terrorists.

The visiting dignitary appreciated the efforts of Pakistan and Pakistan Army against terrorism .

“Pakistan is committed to have lasting relations with Iran and will keep up its efforts to reduce friction amongst brotherly Muslim countries,” the army chief told the Iranian minister. 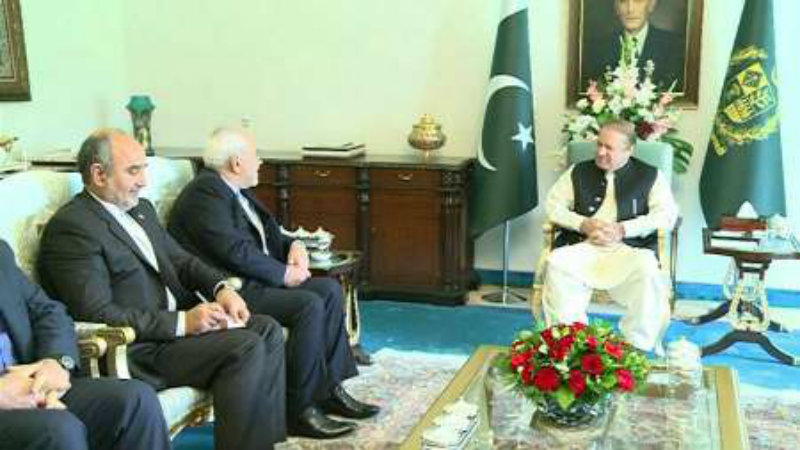 During the meeting both sides agreed to enhance cooperation between the two countries to solve border issues and stop terrorist activities on border areas.

Prime Minister Muhammad Nawaz Sharif , for his part, expressed satisfaction over increasing high-level exchanges between the two countries to strengthen bilateral cooperation in diverse fields. He hoped that the two sides will continue to expand economic interaction for promoting mutually beneficial cooperation in the areas of trade and investment.

Foreign Minister along with a high-level delegation arrived in Islamabad on Wednesday on a day-long visit to Pakistan to seek better cooperation of Pakistan on recent border incident. 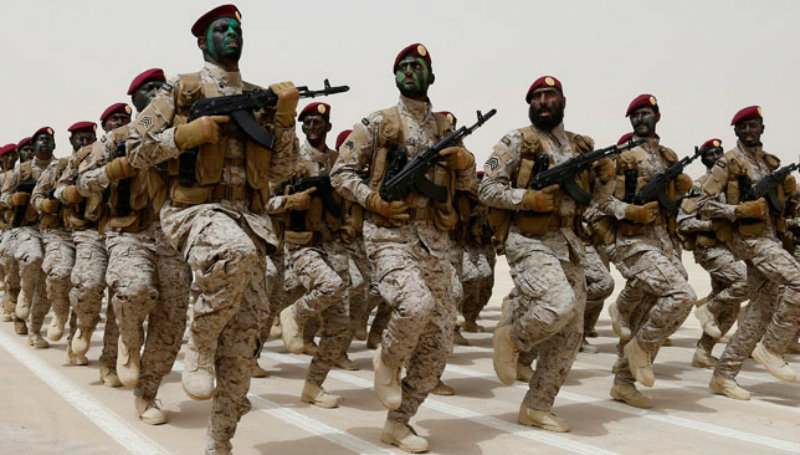 Iran has expressed its reservations regarding his appointment, saying it is not ‘satisfied’ with the coalition.

However, although the Commander in Chief of the Saudi-led IMAFT , Gen (r) Raheel Sharif only agreed to command upon the condition that Iran must be the part of this Alliance.

The appointment of former COAS as the leader of the military alliance has sparked debate over how the move will impact Pakistan 's foreign policy, and whether it was fully sanctioned by parliament.

Pakistan Tehreek-i-Insaf (PTI) MNA Shireen Mazari responded to reports of the appointment by saying, "This [joining the alliance] will add to sectarian polarisation within Pakistan as well as greater regional instability. Parliament's approval should have been sought." 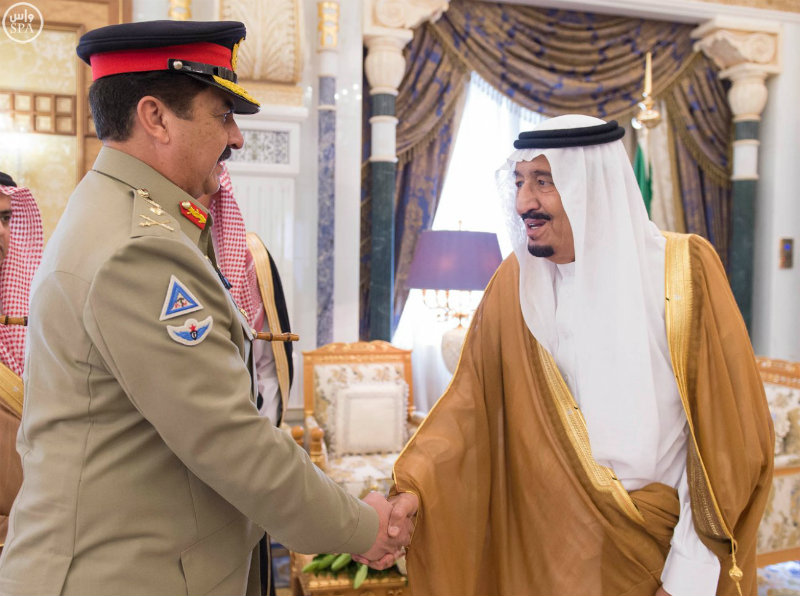 On the other hand, ex-military man and current National Security Adviser Nasser Janjua believes the appointment of retired Gen Sharif as the head of the military alliance would be a 'welcome step' for the Muslim world.

"He [Raheel Sharif] will become a reason for the unity of Muslim Ummah," he said. 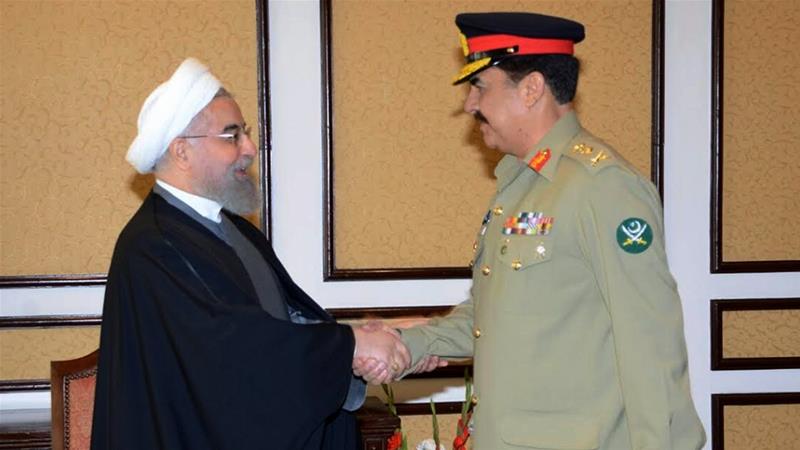 "Gen Raheel Sharif will use his experiences and knowledge to remove internal misunderstandings among Muslim countries," Janjua added, saying that the former army chief 's appointment would even benefit "anti-alliance countries, including Iran ".