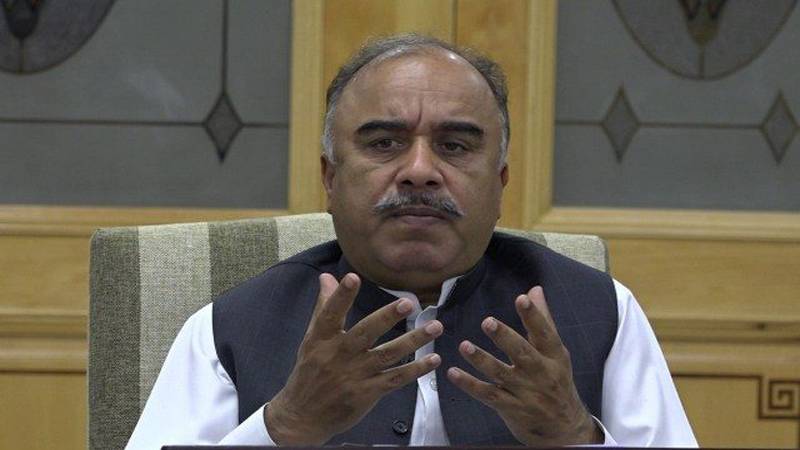 Talking to media outside Parliament House, he said that government was trying its best to complete the process of merger of FATA with KP without any delay.

He said that the government would take steps for bringing improvement in the education and health sectors, besides the provision of clean drinking water to the people of FATA.

Shah said that FATA own resources would be spent on the people of FATA, adding that local government would also be established in FATA.

He said that zero tolerance for the eradication of corruption in FATA and a strict action would be taken against the officials involved in any kind of corruption.

He said that FATA arts and culture would also be promoted.