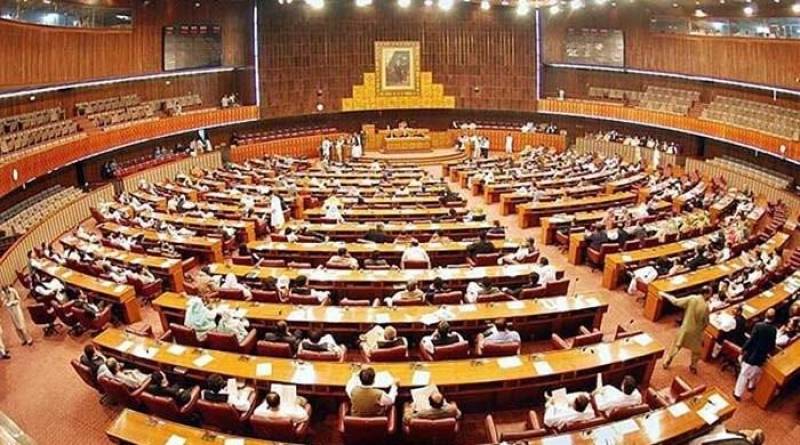 The bill was moved by Minister for Finance, Revenue and Economic Affairs Asad Umer.

Speaker asked the members supporting the amendment to rise on their seats. about 158 voted in favour of clause 2 while 120 opposed it.