Pakistan rules out inclusion of Saudi Arabia in CPEC framework 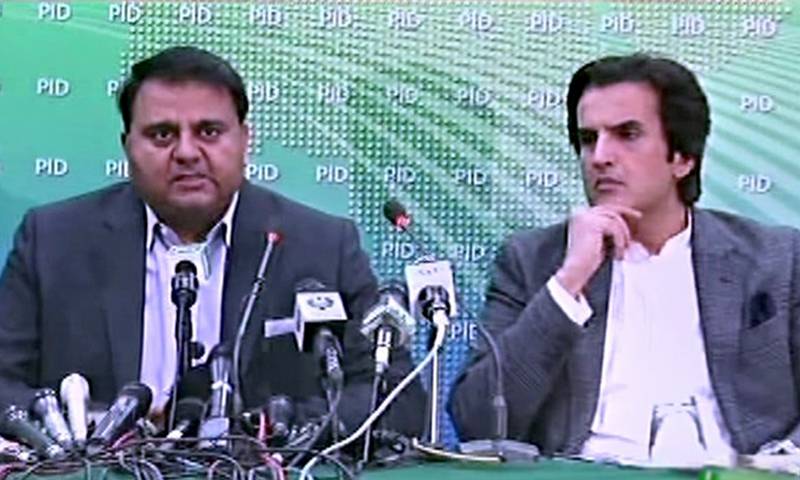 ISLAMABAD - Minister for Planning and Development Khusro Bakhtiar has revealed that Saudi Arabia would not be made part of the multi-billion dollar project China Pakistan Economic Corridor (CPEC) framework.

He told media during a press conference along with Information Minister Fawad Chaudhry, who on Sept 20 had said that the Kingdom would be the third partner in the mega venture, that the Gulf state would make investments in Pakistan under bilateral agreements.

There was no decision to bring a third country under the CPEC framework as it is a bilateral venture between Islamabad and Beijing, Bakhtiar said while responding to a question about possibility regarding entrance of a third party in the multi-billion dollars projects, an English daily reported.

Countries could be engaged in trilateral arrangements in the offshoots of the CPEC, the minister said, adding that the base of the project will be expanded and its pace will be expedited.

Responding to question, the planning minister said that total investment in the CPEC currently stood at around $50 billion, of which about $6bn was state-to-state loan. He added that projects worth $29 billion are currently underway.

He said that the CPEC has massive potential and would expand with time. Bakhtiar, the former leader of the PML-N, also slammed the previous government's focus on only those projects which could be completed during their tenure.

He reiterated PTI’s stance that the PML-N government manipulated the economic growth by borrowing money that caused huge debts, adding that the total debt level have crossed Rs28 trillion.

He also said that the incumbent government is shifting focus on renewable energy sources as it has banned all power projects run on imported fuels.

When Bakhtiar was asked about the cut of $2bn in the Main Railway Line cost as it was claimed by Railways minister Sheikh Rasheed, he expressed ignorance about the matter.