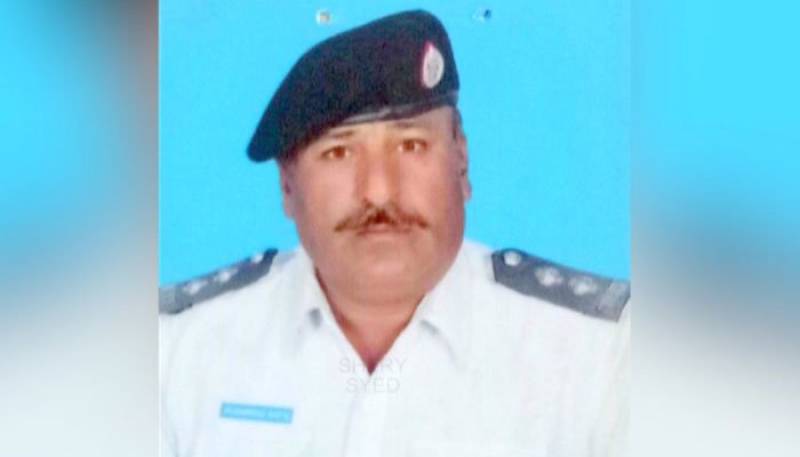 KARACHI – A traffic police official was killed in an attack on a police checkpost in the Port city of Sindh on Wednesday.

“Sub-inspector Rafiq was on duty in Ahsanabad area of Karachi when he was shot,” said Malir Senior Superintendent Police (SSP) Shiraz Nazir.

"Two assailants riding a motorcycle appeared and shot the inspector before fleeing the scene of the crime," Nazir added.

A murder case has been registered against the unknown assailants while further investigation is underway.