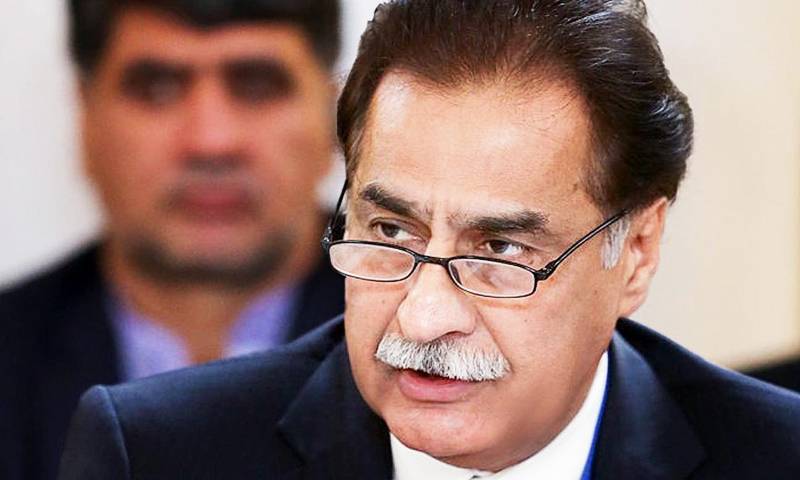 The motorway police intercepted the two vehicles of Sadiq heading to Islamabad from Lahore near Khanqa Dogran for violating the traffic rules and imposed a fine of Rs2,500.

Sadiq, who is a leader of Pakistan Muslim League-Nawaz (PML-N), has been a member of the National Assembly since 2002, representing Lahore.

In June 2013, Sadiq was elected as the 19th Speaker of the Assembly following retirement of Fahmida Mirza.

In a same kind of action, Police in Khyber Pakhtunkhwa capital city fined a member of provincial assembly for violating traffic rules on August 28.

Zareen Gul, who was elected to the provincial assembly from native Tor Ghar district PK-58, is a member of Jamiat Ulema-e-Islam.

A traffic warden stopped the MPA when he broke a traffic signal in the provincial capital and issued him a Rs200 ticket.

In the challan book, traffic officials mentioned 'unsafe driving' as the cause.