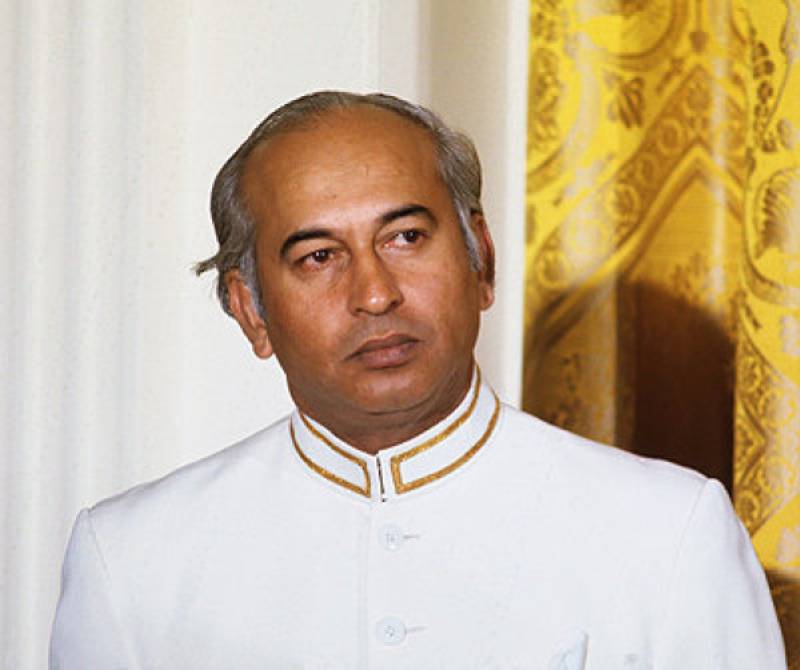 The main program (Jalsa) of the death anniversary, which was scheduled for today at Garhi Khuda Bakhsh, has been cancelled due to rains and bad weather.

However, the PPP workers have already reached Garhi Khuda Bakhsh to pay respects to the former prime minister.

The PPP leadership will address the participants of the anniversary ceremony after recitation of the Holy Quran.

However, PPP chairman Bilawal Bhutto Zardari will observe the death anniversary in London.