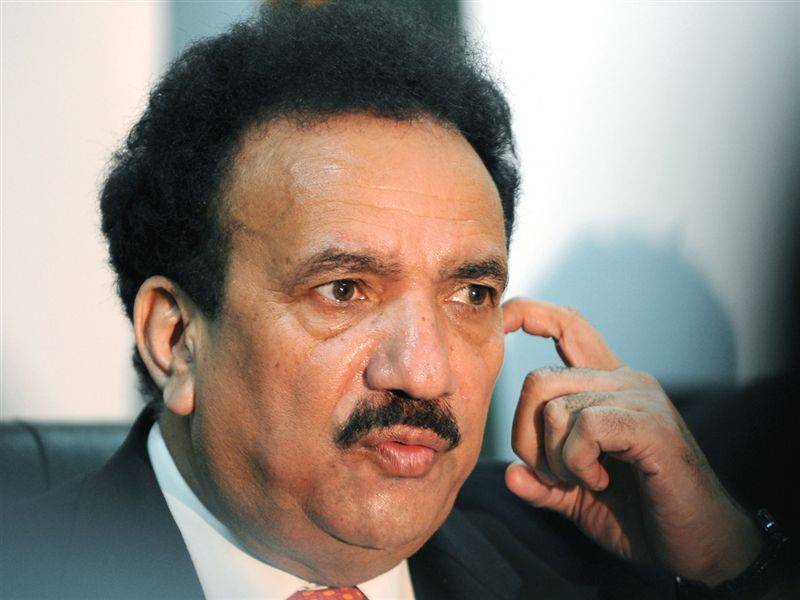 In a statement, Malik said that information mentioned in Panama Papers is completely false and based on inadequate evidences.

He, however, has accepted that he owned Petrofine FZC oil company, further adding that it was not involved in any shady business. It was a United Arab Emirates (UAE) firm and worked in accordance with the local laws, he explained.

According to documents shared by the International Consortium of Investigative Journalists, Pakistan’s two-time Prime Minister and Chairperson of Pakistan People’s Party (PPP) Benazir Bhutto -who was assassinated by Taliban in 2007- was also among the clients of Mossack Fonseca (MF) along with her close aide Senator Rehman Malik and nephew Hassan Ali Jaffery Bhutto. 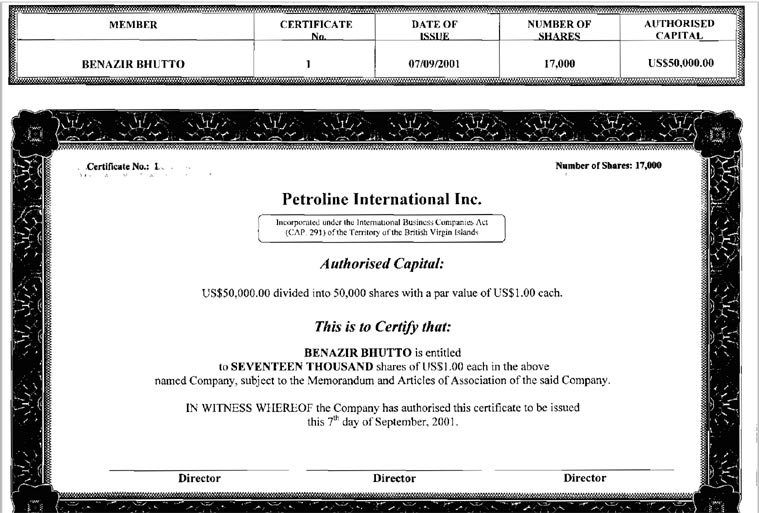 Mossack Fonseca’s (MF) records suggest that Benazir Bhutto’s second company, Petroline International Incorporation, was refused to be accepted as client by the law firm for being a politically sensitive group.

In 2005, an investigation into United Nation’s oil-for-food program in Iraq revealed that Bhutto’s firm paid US$ 2 million to President Saddam Hussain and in return they earned oil contracts of worth US$115-145 million. The probe was led by former head of US federal reserves Paul Volker.

In the later year, 2006, Pakistan’s National Accountability Bureau (NAB) also claimed that Petrofine FZC was owned by Benazir Bhutto but she and her party, PPP, strongly dismissed the charges and called it an political conspiracy against them.