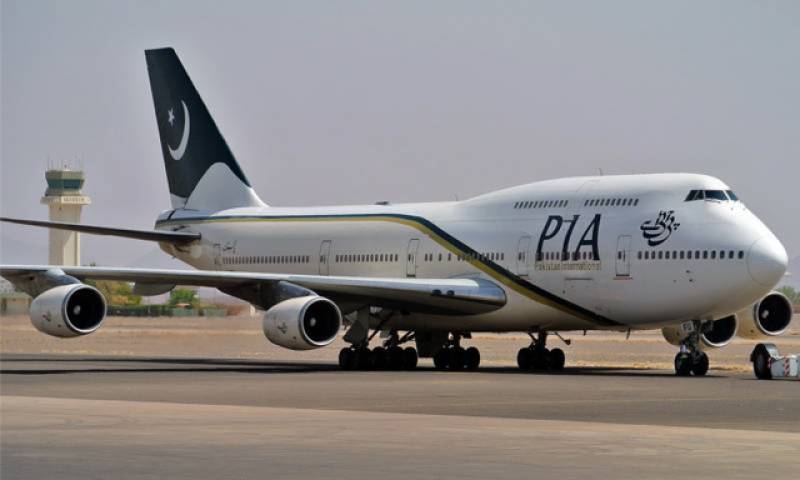 According to the national flag carrier, the heroine was recovered from a plane parked in the hanger.

"PIA's security department, with the assistance of Anti-Narcotics Force, has recovered approximately 15 kg of heroin from an aircraft which was at the hangar in Karachi undergoing [a] C check," the PIA spokesperson, Daniyal Gilani, said in a statement.

'The matter is being investigated by all agencies concerned,' the statement added.

PIA, founded in 1955 staved off several attempts made to smuggle illegal drugs on its flights in the past.

In May 2016, 27 kg of heroine was recovered on board a PIA aircraft while routine maintenance was being carried out at a PIA hangar at the Karachi airport.

In December last year heroine worth Rs 170 million was seized from a PIA aircraft, which was ready to take off for Jeddah, Saudi Arabia.

Heroine worth Rs. 7 million was recovered from a PIA aircraft in February 2017 as well, according to customs department spokesman.