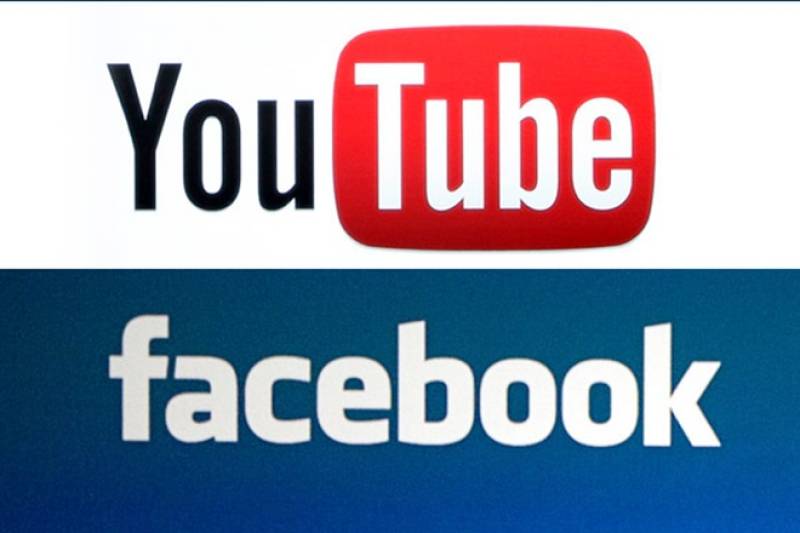 ISLAMABAD - On Tuesday the Election Commission of Pakistan (ECP) imposed a ban on staff for the use of social media in its offices across the country.

A notification has been sent to all provincial offices to block the social media sites on ECP networks in order to minimise the fear of cyber attacks.

It is important to mention here that ECP website has suffered from cyber attacks twice.

In 2013, an attack came at a time when the traffic on the website had increased ahead of general elections, due to take place in 41 days.

The ECP had stated that despite cyber attack all its data is safe and its website would be restored after they shift it on another server.