India's provocation along LoC in photos released by ISPR 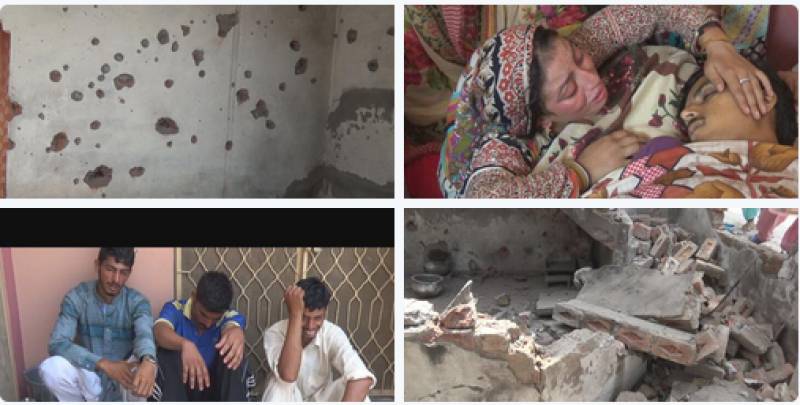 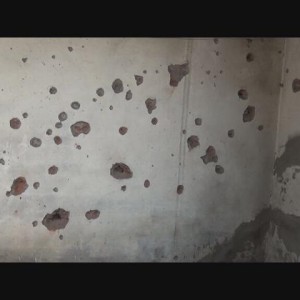 According to details Indian forces opened unprovoked firing at border near Sialkot and targeted a nearby village Sakhiyal. 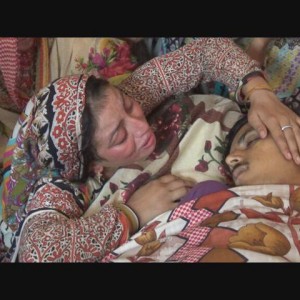 Two people, including a 12 year old child, were killed while two others were seriously wounded as a result. 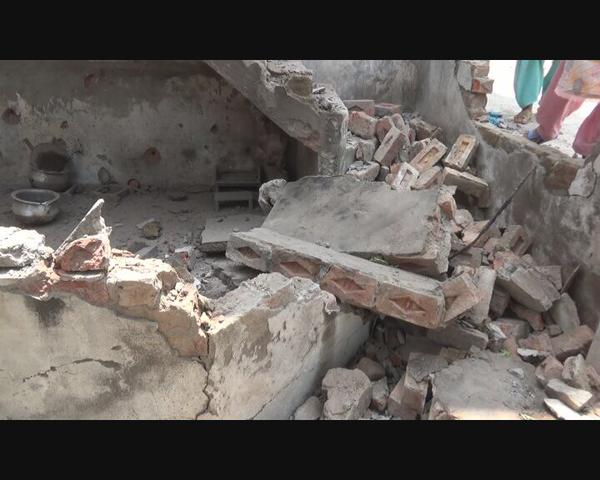 Indian forces were being given befitting response by Pakistani forces, said DG ISPR in a twitter post.