We are in Pakistan: ISIS 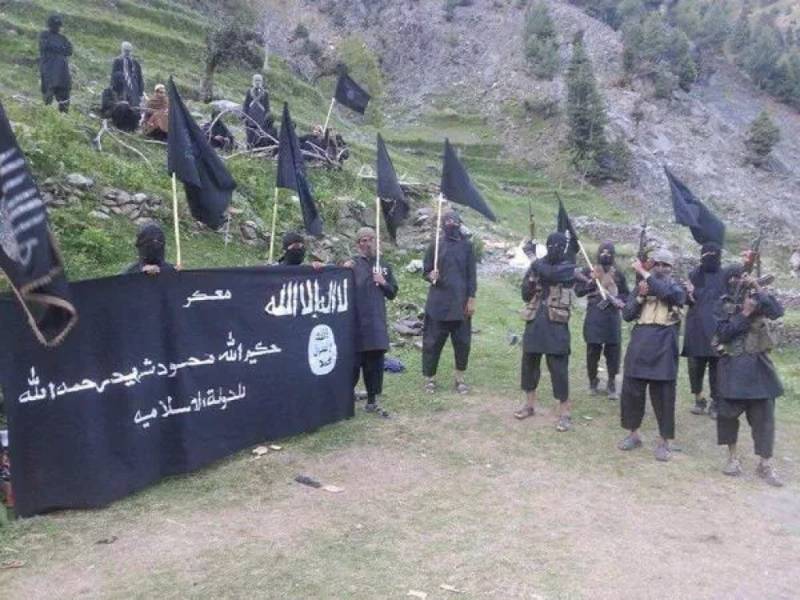 The American news website, "dedicated to provide original and accurate reporting and analysis of Global War on Terror", reported that the Islamic State’s Wilayat Khorasan or Khorasan Province is known to operate training camps in Afghanistan and Pakistan. 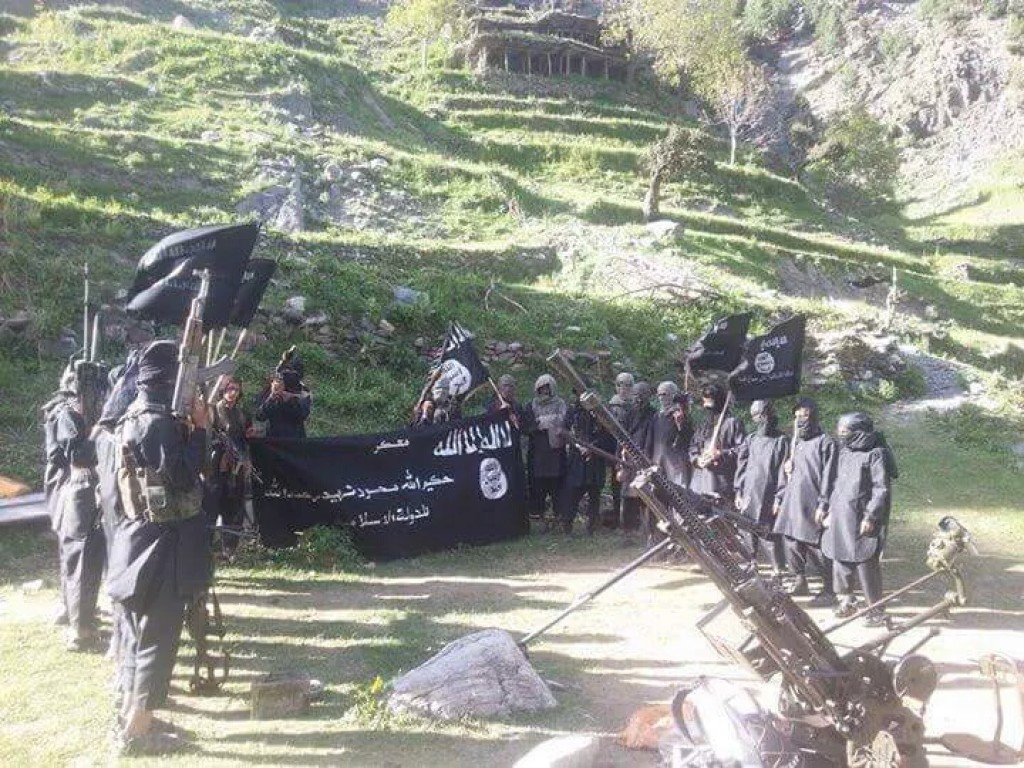