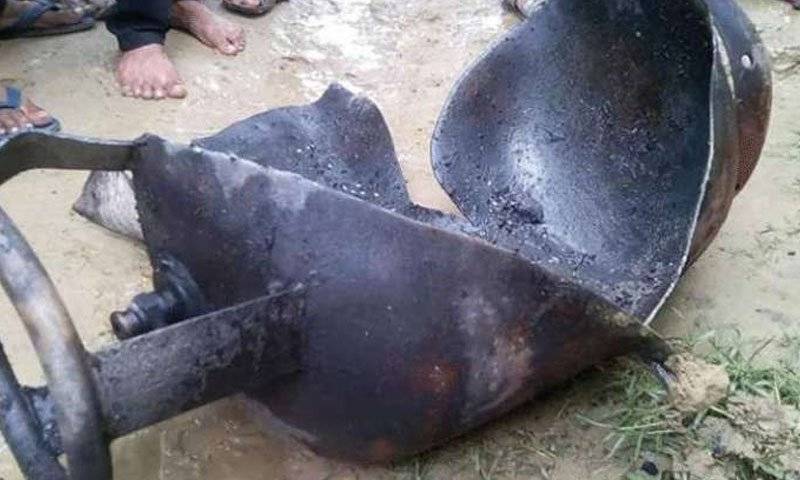 ISLAMABAD - At least two people were killed and five others injured seriously in a cylinder blast in Sindh capital city on Saturday, local media reported.

According to the reports, the cylinder exploded in a building at Jinnah road in Sher Shah area of the city.

While two died on the spot in the impact of the explosion, those injured have been shifted to a nearby hospital, where at least two of them were said to be in critical condition.

A probe has been ordered into the incident to ascertain the cause of the explosion, said police.

Several vehicles parked in the vicinity of the building were also damaged in the incident, according to the rescuers.